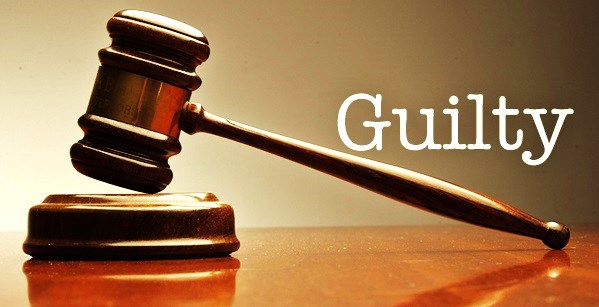 Turks and Caicos, March 24, 2017 – Providenciales – On Thursday 23rd March 2017, the three men, 33-year-old Reginal Presil, 32 year-olds Fritzner Prevalus and Wilbert Almonor who were arrested and charged with Conspiracy to Commit Robbery in relation to an armed robbery report that was made on Sunday 10th April 2016 were found guilty in the Grand Turk Supreme Court and sentenced.

Around 1:37pm that Sunday, Officers responded to the Sunny Foods Supermarket located on South Dock Road where it was ascertained that during the robbery outside of the store Mr. Alboin Williams was shot multiple times by three masked men who got away with an undisclosed amount of money.

The trio was later arrested and charged with the offence mentioned.  Almonor and Presil sentenced to 10 years and Prevalus to 11 years. Deportation recommended after serving time.  The money was never recovered.