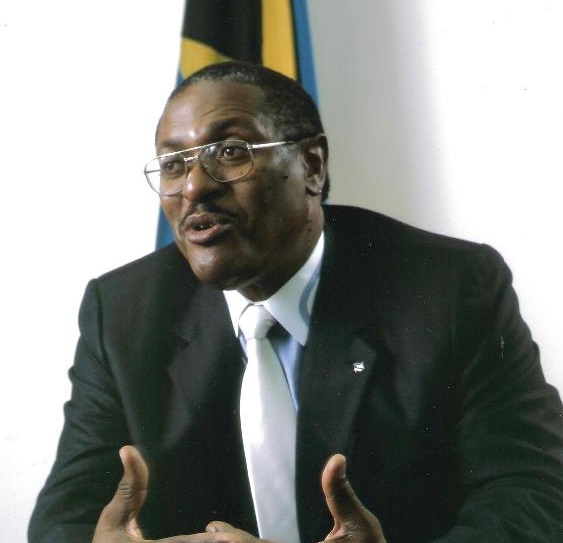 Bahamas, March 16, 2017 – Nassau – The Bahamas’ national debt now stands at over $7 billion dollars, more than three times the national budget; it was exposed in the fourth quarter report by the Central Bank of the Bahamas.

Some are calling the news a major dent in the bragging by PLP Chairman, Bradley Roberts who touted the success of Value Added Tax and the PLPs fiscal performance in governance.  However, all of that is smeared by the reality that the unprecedented debt is sending shock waves throughout the country and Robert Meyers with financial reform watch dog agency, Organization for Responsible Government said the comments by Bradley Roberts show that he is out of touch with the fiscal reality and what it means to ordinary Bahamians.

While the borrowing necessary for Hurricane Matthew restorative efforts was put at $130 million and impacted the third quarter of the fiscal year, the Central Bank’s report reveals that it was not the sole factor in the ballooning debt.

Meyers said the deficit, like spending is out of control and what it means for the future generations of The Bahamas is embarrassing.  Meyers commented that the government needs to hold the line, in other words, cut spending.