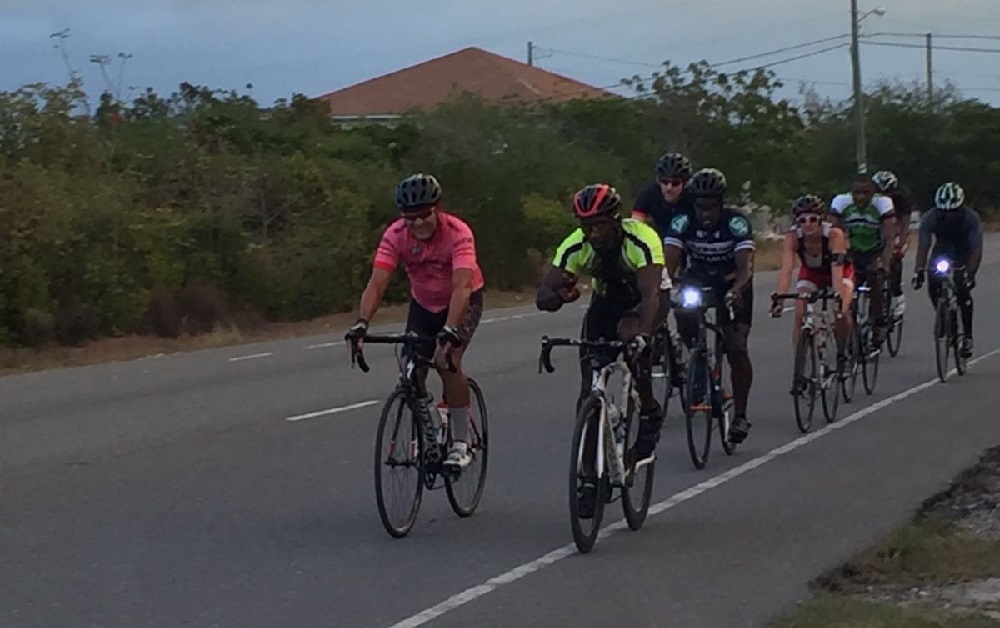 Turks and Caicos, March 30, 2017 – Providenciales – The first annual Commonwealth Day Cycling race was held on 13th March 2017. The event attracted more than 30 cyclist that competed over 4 categories. The event was held at the Zanzi parking and was sponsored by Coco cola.

The races got started at at 9am with the kids open category. kids ranging in ages from 8 to 14 years participated in the race that ran 2.75 mile (1 lap form tropicanna round about to beaches round about). 1st place was taken by Ethan Gardiner (8yr old), 2nd place: Ethan Burbaker (8yr old) and third place: Dylan Burbaker (13 tr old).

The adult open category got started at 8.30am.   6 cyclist participated in this race that ran 5.5 miles (2 laps from tropicanna to beaches round about).   1st place was taken by Borg Dio, 2nd place Alber Dayupay and 3rd place Gerry Lopez. 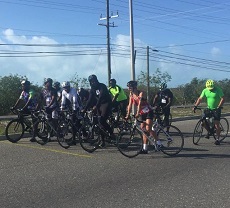 Category 1 (advanced cyclist) was the highlight of the day.   This highly anticipated race saw 10 cyclist registered. 5 laps of the tropicanna to iga round abouts were completed which covered 23 miles.   1st place: Luc Despins, 2nd place: Yoshi Ono, 3rd place: Sean Rogers (vice president.).  President and cat 1 cyclist (Shanwell Gardiner) did not complete the race due to the fact that he stopped to assist a fallen cyclist from category 2.  First, Second and third place medals were presented to the winners in all categories.

The TCI Cycling Federation have received their first regional cycling championship invitation.   We have been invited to the 18th annual John T  Memorial  cycling championship in Anguilla which would be held on 7th July 2017. The TCI will be represented by a team of 7 cyclist to be chosen during qualifying races to be held in the coming months. 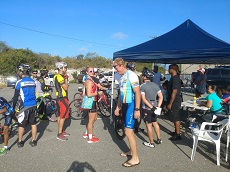 TCICF would like to extend special thanks to Coca Cola as well as the Royal TCI Police for their excellent work on the roads to ensure all cyclist were safe during the races.