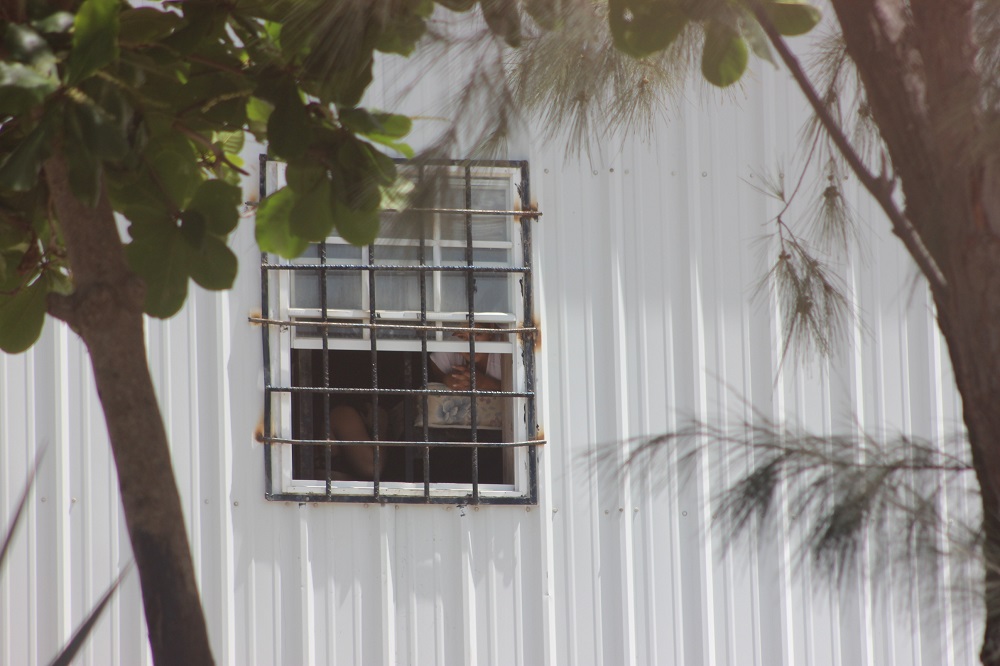 Turks and Caicos, March 30, 2017 – Providenciales –  Three police officers are off the job after being arrested in a second joint operation between Police and the Integrity Commission.  The IC explains that this arrest is not linked to the Labour Department scandal where fake work permits were being made and substituted for real ones and the monies allegedly pocketed by two women at the One Stop Shop.

Magnetic Media is told that this latest case, where a sergeant from St. Vincent and the Grenadines, a constable from the Turks and Caicos Islands and a special constable from Haiti were allegedly involved in negotiating the freedom of illegal migrants being housed at the detention center.  Reports are they were paid off but because not everyone was paid, the matter was revealed to the Integrity Commission.

Acting Police Commissioner Rodney Adams said in a media statement on the matter yesterday, “As a Police Service we are committed to investigating allegations of wrong doing by our own and we will continue to support the Integrity Commission with joint investigations.”