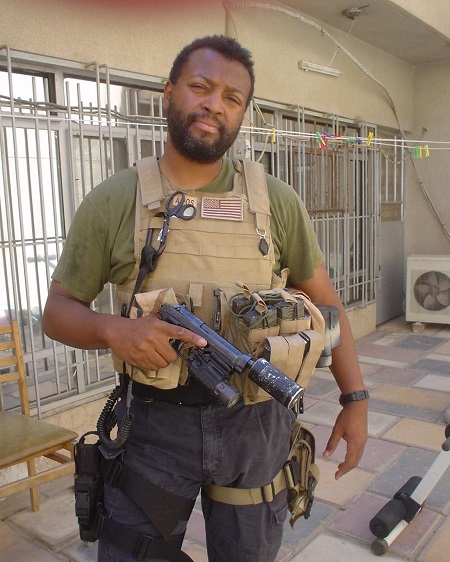 Nassau, Bahamas, January 31, 2017 – Lawyers for The Bahamas are dealing with the matter where a US intelligence expert and US news organization gave unsubstantiated facts, linking these islands to ISIS and its terrorist network.  Foreign Affairs Minister, Fred Mitchell said the US has indicated that it has no information to support what Malcolm Nance announced on television on Saturday on MSNBC’s AMJoy.

MSNBC contributor, Nance reportedly of 35 years experience, has on social media only taken back erroneous statements made about the Bahamas being a hub to ISIS terrorist members; explaining that he got the information from a faulty Interpol report.  Nance tweeted a retraction but Minister Mitchell said that is not sufficient in the view of The Bahamas and following advice from attorneys, The Bahamas will determine its next move in the matter.
Malcolm Nance is chaffing from the embarrassing error and tried to deflect by throwing out another accusation against The Bahamas involving new US President Donald Trump.   Minister Mitchell, in his first reaction to the statements by Malcolm Nance over the weekend, labeled them, ‘rubbish.’
#MagneticMediaNews