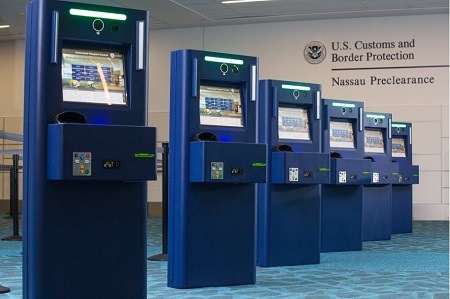 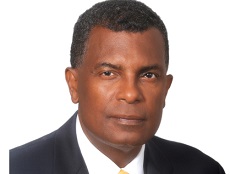 Nassau, Bahamas, January 31, 2017 – Donald Trump coming into the Office of US President does not change the bi-lateral agreements The Bahamas has with the United States and so his executive orders to ban some travelers into the US, has no effect on Bahamians; this from the US Embassy which also reminded that the bans are primarily on Muslims from seven countries about half a world away from us.  Still the move by President Trump caused a new rash of protests to erupt in America and even sparked a vigorous debate in the House of Representatives in the UK.

It was last Friday that President Donald Trump signed that executive order which imposes a 90 day ban, even on Muslims with legal visas.
Many are calling the move unconstitutional; Minister Fred Mitchell today told Magnetic Media that The Bahamas has no official position on the decision of the new president.
#MagneticMediaNews