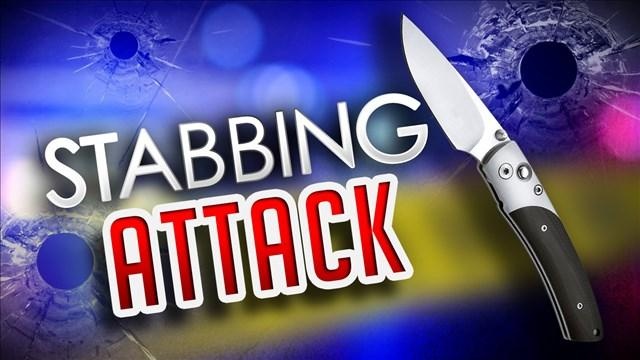 Providenciales, TCI, July 27, 2016 – The Police are going it alone in their hunt for a jitney driver who is reported to have stabbed a teenager over $1 when a jitney ride turned violent yesterday.  A fight broke out.  Magnetic Media is told of the situation where a boy was rushed to the emergency room at the Cheshire Hall Medical Center after reportedly being stabbed in the throat by the driver.  The two got into a row when the boy paid $2 for what the driver reportedly said is a $3 ride.  The young man was brought from Grace Bay to Down Town.  The Turks and Caicos teen, who is a Been and a resident of Kew Town, Providenciales was treated at hospital and released.  As for the jitney driver, who is operating illegally because jitneys are illegal, he is in the wind.  Police are searching for the stabber but there are no vital statistics on the man accused and no vehicle description issued to media or the public up to news production time. The incident happened around 6:30pm Tuesday. 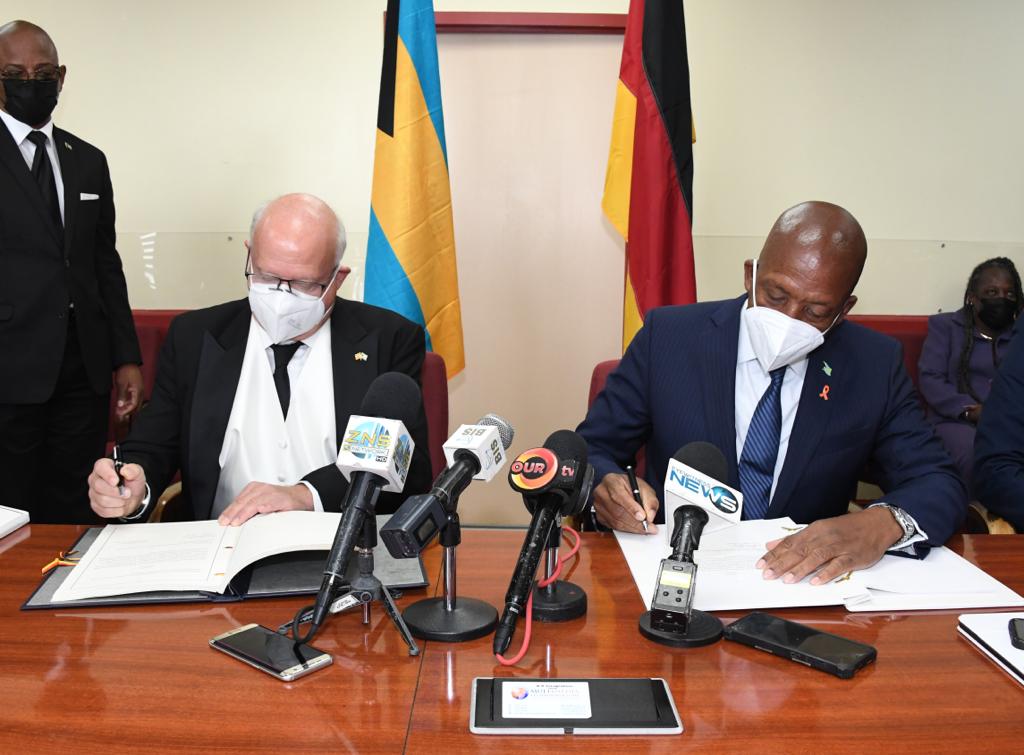 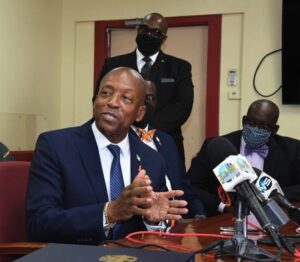 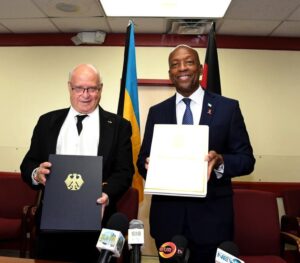