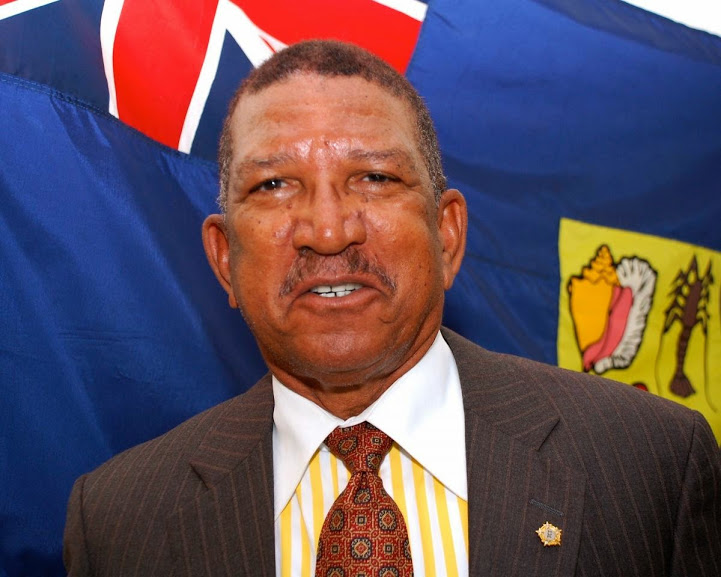 Providenciales, TCI, July 27, 2016 – Magnetic Media learns as Norman Saunders revealed to his party, the Governing PNP,  that he is retiring.  Despite his bid to run in the At Large primaries of the party he once led, Norman Saunders, the current MP for South Caicos withdrew his name ahead of voting and will leave frontline pollitics, again.  This week, Hon Norman Saunders found himself chairing in committee meetings at Parliament as among other things, the Credit Union Bill was find tuned by House Members, after being passed.