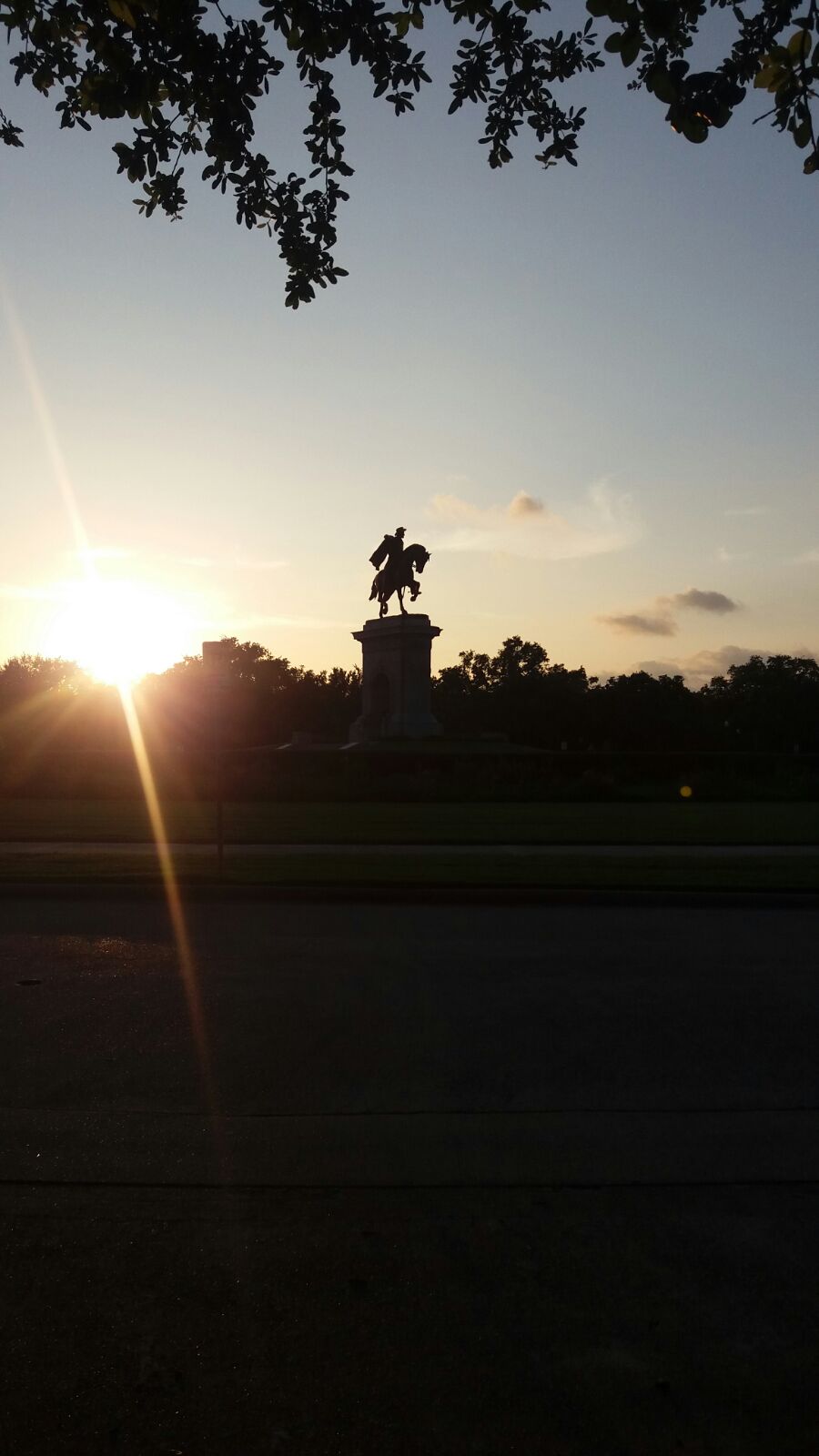 It is called an unprecedented partnership by TCHTA Executive, Karen Whitt as she last Thursday described the synergy of the 2016 Premier’s North American Road Trip.

Today the delegation of about two dozen begins in Houston at Hotel Za Za on Main Street & Ewing for a breakfast meeting welcoming travel agents and business interests.

It is day one of the Hotel & Tourism Association led trip which is headlined by Premier, Hon Dr. Rufus Ewing; we spoke to chairman of the Turks and Caicos Tourist Board, Don Gardiner who said the boost in interest from the western United States has prompted the heavy focus in three of its biggest cities; Houston, Dallas and LA.

“It is a tremendous experience for us that’s why we have the numbers that we have coming here to participate, we have the Hoteliers, we have the Airport Authority and we have the Turks and Caicos Tourist Board along with invest TCI.

We see tremendous growth coming from the area and that is why we are focusing on this tour, it brings a lot of attention to Turks and Caicos.

We’ve received numerous awards and we are here in person to talk to people then that says volumes. There is nothing like having direct contact with the people that you do business with, so they know who you are and can put names to faces and that in itself, does a lot for team TCI.”

The fam trip, which also includes executives of Invest Turks and Caicos Agency has become the envy of the region as one of the more successful Public Private Partnerships.

Magnetic Media is on the scene giving coverage to the action and interactions in the five cities over the next five days.