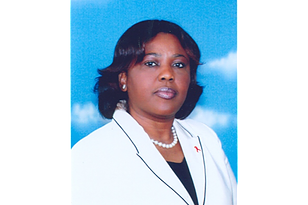 Karen Delancy is former MP for the Bight.

LATE START BUT DELANCY replies give alleged, keen insight into how the PNP Administration was run under Michael Misick.

Delancy gives her account of the chain of events which led to her expulsion from Cabinet, with particular focus on the Ministry of Health.

Delancy admits to accusing her Chief Minister, in 2004, of nepotism in relation to a tense relationship with now Premier, then Department Head, Dr. Rufus Ewing.

Ewing had threatened to quit, according to Karen Delancy. The witness testifies that she was accused of micro-managing and was reportedly told by then Minister Galmo Williams ‘if anyone had to go, it would be her.’

Cruise Ship suspected of Norovirus due to dock in Grand Turk