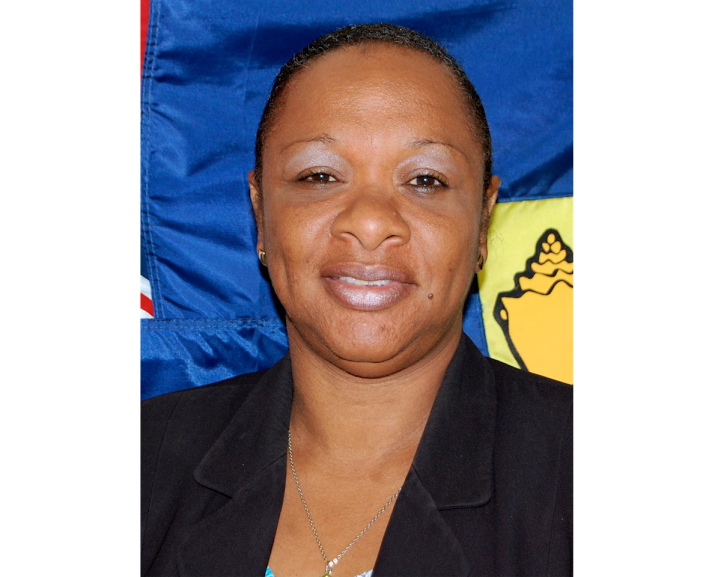 Providenciales, 09 Mar 2016 – Chicken Pox is plaguing schools across the country and the PDM Leader says the Ministry of Health should have already been vocal on the outbreak.

Magnetic Media has received several alarming messages about so many schools being plagued by the itchy and highly contagious rash. And while the outbreak was addressed briefly by the Premier in a recent House of Assembly meeting, there has been no official notice issued.

Hon Sharlene Robinson today said: “There is an obvious increase in cases of Chicken Pox in the Islands and the Government has said nothing to unsuspecting parents, children and citizens generally… I believe that something must be said or done.”

Parents and teachers she said have been caught off guard; and despite the rash outbreak amongst children, parents are still bringing or sending their children to school.

There remains no official word about the cases from the Ministry of Health and Human Services.