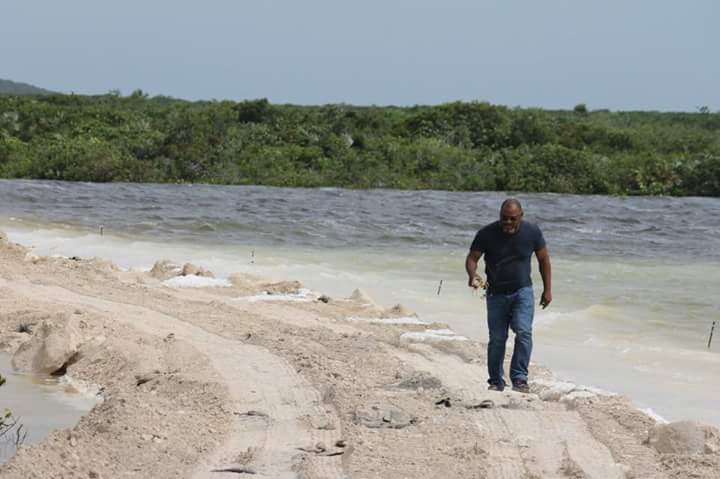 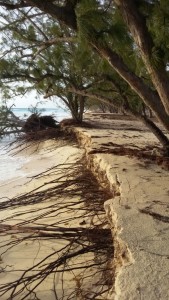 Providenciales, 05 Oct 2015 – The Premier gave a report on the state of the country following dangerous Category four Hurricane Joaquin, who in his trailing winds and rains delivered a debilitating blow to the Turks and Caicos from Wednesday to Friday.

Hon Rufus Ewing said damage in Middle Caicos was nil, but the temporary road of the causeway was underwater while the construction at the site remained generally intact.

Two boats overturned in North Caicos, the farms were bruised by the gale force winds and in Grand Turk there was beach erosion, damage to the seawall and on Saturday, due to tidal surges TCIG was forced to close a large area of Front Street in the capital from both motoring and pedestrian traffic.

“The DEMA Team will continue to do a more detailed assessment of some of these areas to further estimate the extent and cost in damages to these islands.”

The Premier says it is too early to say what the damages and loss of economic activity cost the country, but confirmed that the Provo International Airport reopened on Saturday morning and did see part of its new runway damaged.