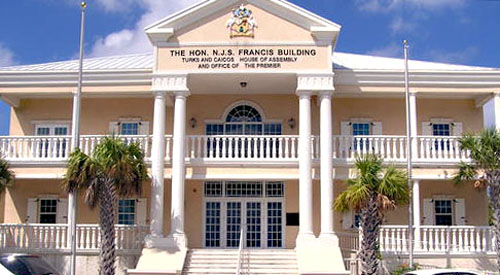 Providenciales, 23 Mar 2016 – The 2016/2017 National Budget is now passed in the House of assembly; and is called historic because not only did some members of the Opposition Party not make contributions to the important debate but at least two government ministers also failed to give a report.

The Budget was passed 3am Tuesday morning and is put at $256 million; up from $224 million passed last fiscal year.