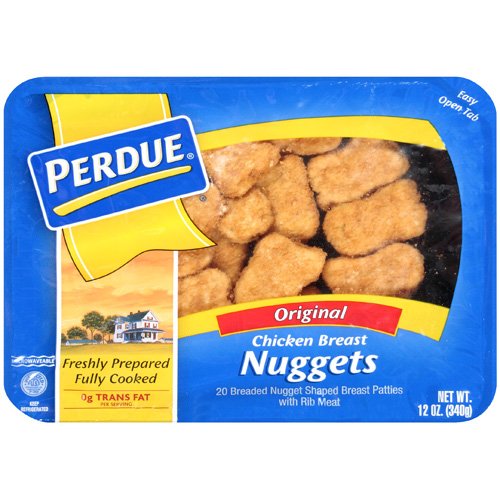 Providenciales, 23 Mar 2016 – If you have the recalled Purdue chicken nuggets then return them to local supplier, Graceway Supermarkets.

The Animal Health Service Division of the Department of Agriculture has advised that some of the chicken nuggets contaminated by plastic materials did come to the TCI.

Nearly 4,500 pounds of the tainted nuggets have been recalled in the US; they were issued by Perdue Foods, in Gainesville, GA which were produced for Applegate Farms.

Agriculture has already seen that the Purdue Chicken nuggets were removed from local store shelves, but issued the warning to return the item for those who may have bought them before the March 6th recall.