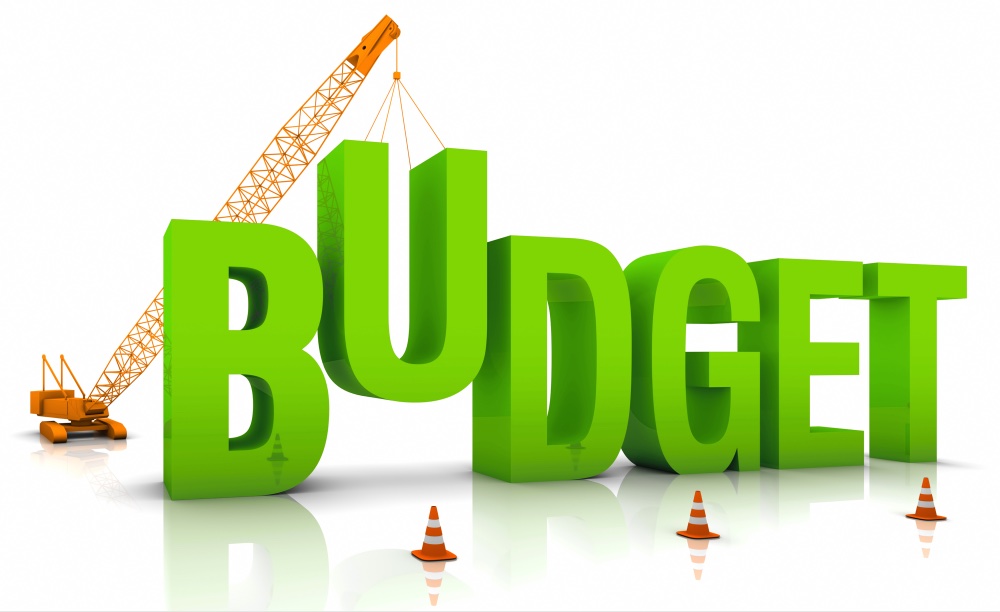 Providenciales, 25 Mar 2015 – The $225 million dollar budget presented by the PNP Administration is passed in the House of Assembly and Premier Rufus Ewing wasted no time last night in wrapping up debate on the proposal. Shortly before 8pm, after hours and hours of contributions by the members, the country’s leader called it a long day and called for an adjournment and for the House members to reconvene at 9am Wednesday. It was seconded and agreed. As did many of the members on his side of the aisle, there was lots of praise for the Finance Minister, Hon Washington Misick on delivering the fiscal plan and bringing the country into a state of surplus. Hon Misick called the budget, the ‘green budget’ – humorously citing that everyone will see benefits from the allocations whether PNP or PDM.

“It is neither yellow nor blue, I am attempting to present the green budget…”

The government side was slammed repeatedly for under spending, for what members called mirrored allotments and for taking credit for the Interim Administration’s strategies which are now bearing fruit. The government side also challenged the nation to watch and see, that this fiscal year there will be spending and fulfillment of campaign promises including a significant hike in monies for scholarships abroad and at home at the Community College, millions devoted to infrastructural enhancements, a quarter of a million earmarked for Civil Service training and $9 million pegged to raises for the public sector resulting from a pay and grade review exercise. In his wrap up, the premier called it an ‘awesome’ budget.