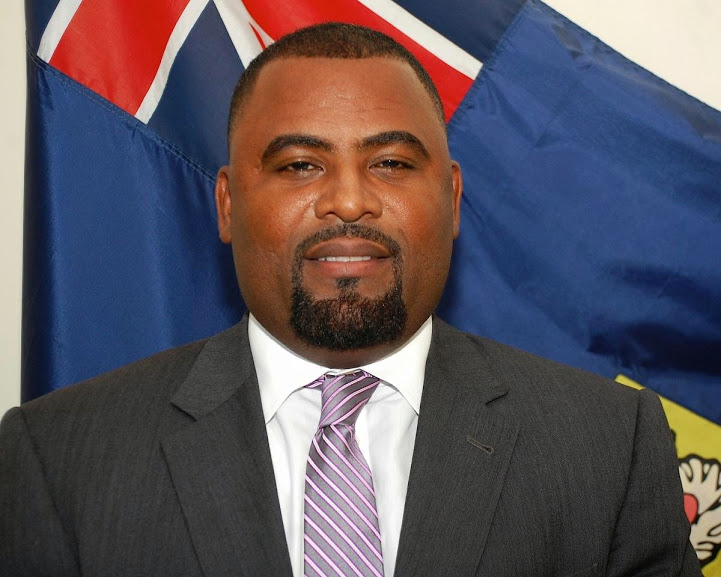 Providenciales, 17 Sept 2015 – It was another late night in the House of Assembly and another controversial bill is passed. The Immigration Bill 2015 reportedly had over 100 minor changes to it during the debate in Parliament, but it did make it through despite push back to slow down on the legislation.