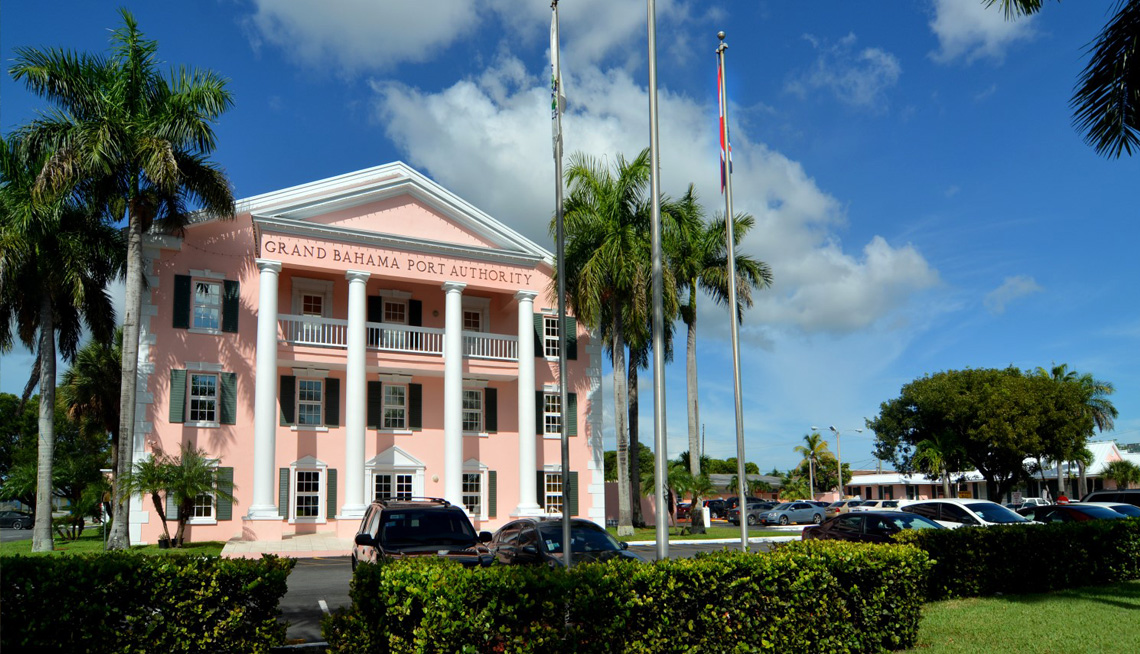 Providenciales, 03 Feb 2016 – From Parliament in Nassau; today right on the cusp of the deadline to renew or not renew the Grand Bahama Port Authority’s authority in the Bahamas’ second city, Freeport – Prime Minister, Rt. Hon. Perry Christie outlines what the PLP Administration wants to see in an extended Hawksbill Creek Agreement.

PM Christie told the House of Assembly that he will give the Grand Bahama Port Authority an extension to its concessions as the managers of Freeport, but that it is hinged on a number of factors, including that within one year the company has to find an international investor, who can purchase majority ownership of the GBPA so that they can meet their developer commitments.

The GB Development Company, also known as DEVCO has to submit a master plan for the island in six months and now the Central Government says it wants a seat at the boardroom table and the Bahamas government wants to have the right to appeal GBPA decisions.

The country’s leader also wants to see the GBPA less involved in regulatory roles in Freeport; calling on them to no longer be involved in determining electricity policies and airport charges and fees, for example.

He said, and I quote: “It is for me to observe that it is now sixty years since the HCA and its enabling legislation came into being. The world and The Bahamas have changed a lot since then, and so have competition and international best practices. No longer can an entity like GBPA be licensor and licensee, regulator and investor with no rights of appeal by licensees, without inherent conflicts and varying levels of dissatisfaction.”

The Bahamas Government is proposing an extension of the Hawksbill Creek Agreement with reviews at five year intervals; you can get details of this review process at: www.hcareview.org.