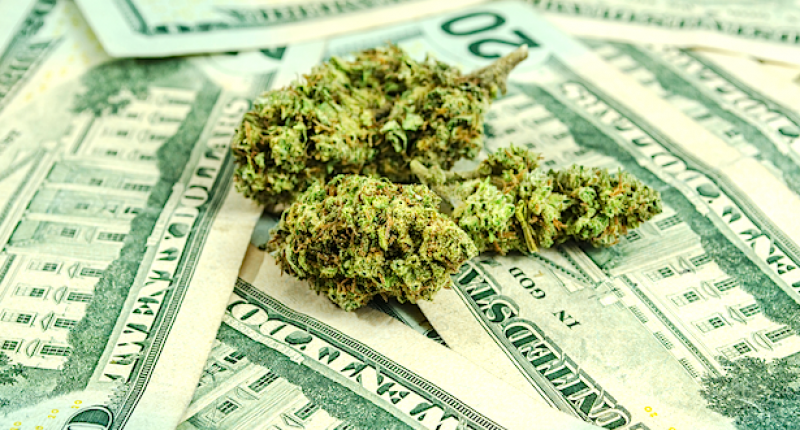 Providenciales, 25 Feb 2016 – The 51 year old man who was caught stealing, among other things, laundry detergent from a house in Turtle Cove will go to court at some point this week to face charges after being caught red handed.

The home owner caught the man on February 8 with the detergent and some beach items in his hand; it took Police over two weeks to charge the suspect. There was faster Police work though in a case of several counts of drug possession against a Kew Town man.

A 25 year old was arrested and charged by Police for possession and possession with intent to supply when he was allegedly found with marijuana.

A search of the man’s home allegedly turned up the marijuana and cash; all were seized on Tuesday. The Kew Town man is due to appear in court for formal arraignment on March 1st.