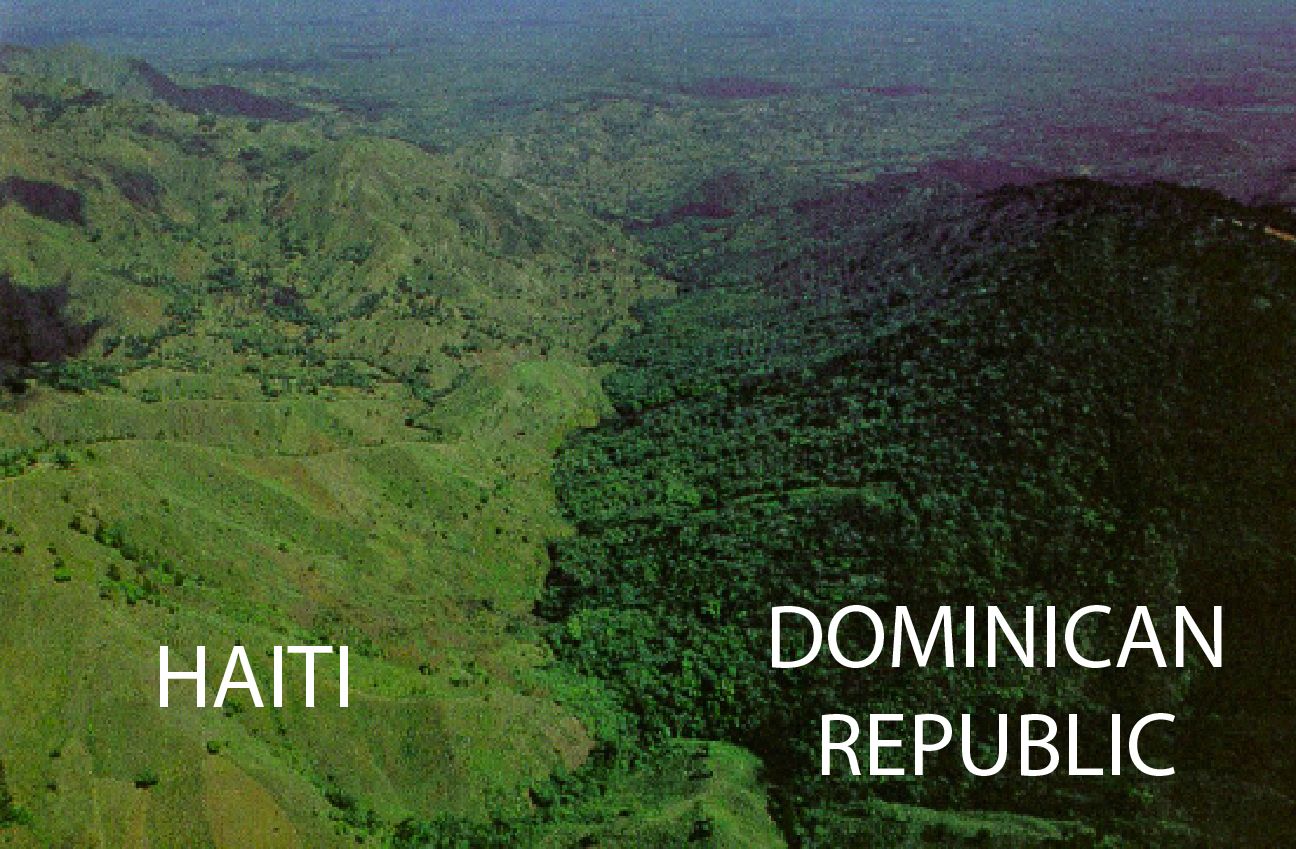 Providenciales, 03 Feb 2016 – The Zika Virus is now officially a global emergency and Health Minister & Premier, Hon Dr. Rufus Ewing on Friday told media the country will now limit how many unskilled workers can come in to the territory.

This category of migrant worker usually comes from Haiti and the Dominican Republic, both countries have recorded cases of Zika, which is a mosquito borne virus.

Premier Ewing said CARPHA will also help TCI in the case of required lab work; already CARPHA has joined with the Caribbean Tourism Organization and the Caribbean Hotel & Tourism Association for a webinar to get industry stakeholders more in the know.

CEO of the CHTA, Frank Comito confirmed to Magnetic Media that there had already been cancellations.

Zika gives rashes, conjunctivitis or pink eye but most frightening is the link to Microcephaly which is brain damage to unborn babies, who are then born with abnormally small heads.