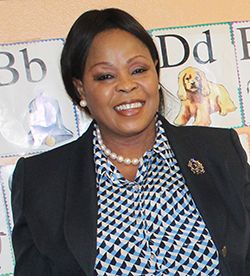 Providenciales, 02 Feb 2016 – Government clean-ups have been approved and funded and should have begun on Friday in at least four of the populated islands of the Turks and Caicos.

Infrastructure & Housing Minister Amanda Missick said the work is behind schedule but assured that the projects were due to begin by end of last week.

When it comes to North and Middle Caicos, there will be a re-tendering for the job and in Salt Cay, the clean-up will be managed and funded by the District Commissioner.