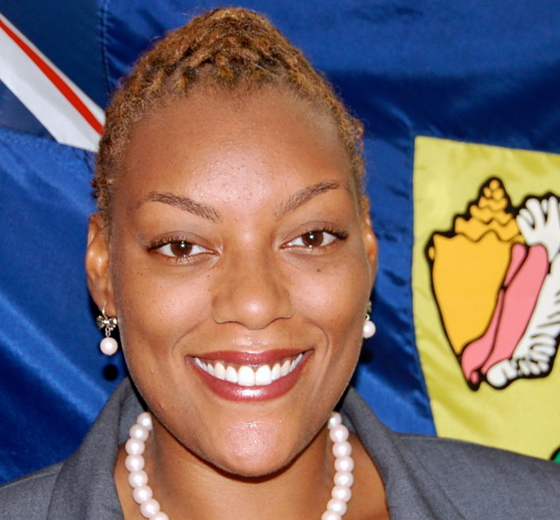 Providenciales, 02 Feb 2016 – Government does need donations to rebuild and replace at HJ Robinson High School. This came on the weekend from the Minister of Education who was due to tour the school for the first time since the fire on Monday, but informed Magnetic Media that she was not permitted as yet because Police are still holding the institution as a crime scene.

The media statement said in part, “We are grateful that the communities across the Turks & Caicos Islands would like to raise funds for HJ Robinson High School. As explained (Friday) in the Post-Cabinet press conference, the Turks and Caicos Islands Government will rebuild the Admin Block once a thorough assessment is conducted on whether the building can be repaired or needs to be rebuilt.”

Digicel on Friday launched a text and donate initiative, but it was apparently done without the Ministry of Education’s endorsement as the Minister and Deputy Premier, Missick said there is no need for the private sector to assist government and that, “The ‘Help’ Text Fundraiser and any other fundraisers are privately organized and not endorsed by TCIG.”

She did not completely shun the idea though, saying if there are private groups which want to make financial donations to the school, they should contact HJ Robinson’s PTA.