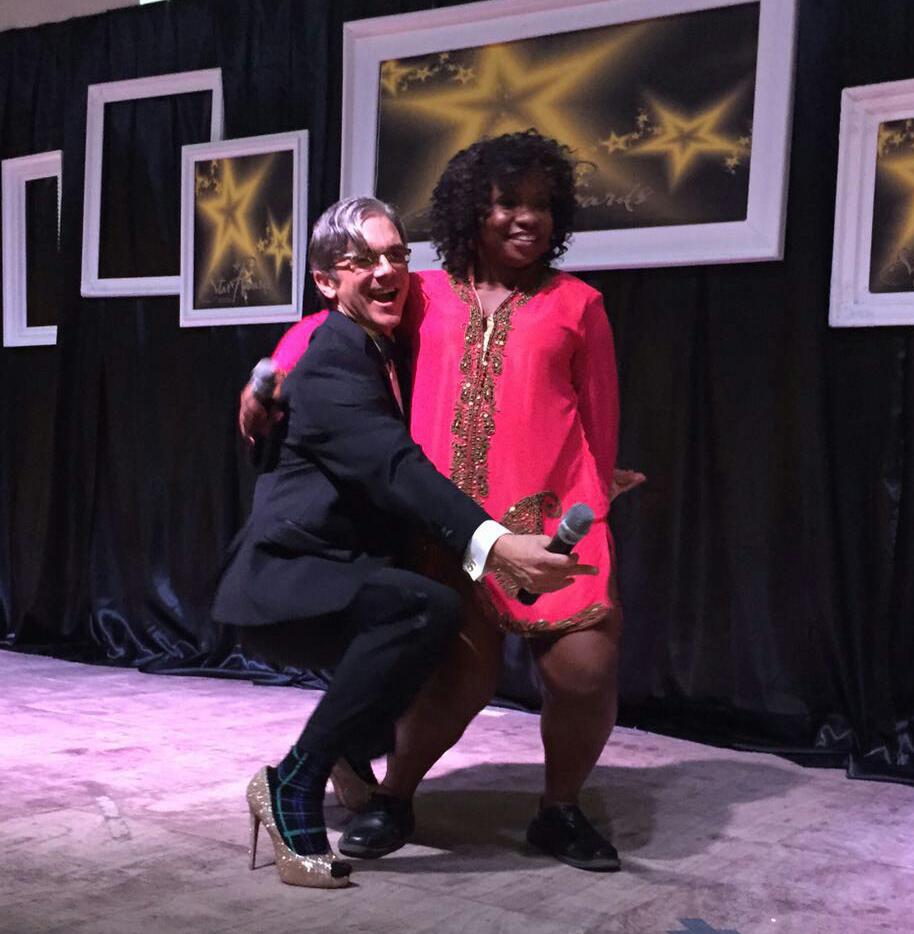 Providenciales, 29 Feb 2016 – What a time was had by the hotel and tourism ambassadors of the country during the 8th Annual Star awards last night held at the Tropicanna Show and Supper Club.

There were 18 winners from the various resorts and allied members of the Turks and Caicos Hotel and Tourism Association who staged the event where scores of nominees were fielded.

Winners included Villa Del Mar as Hotel of the Year; Housekeeper of the Year & Fan Favorite, from Beaches Resort – Elliot Talbot; Junior Bishop also from Beaches won Bartender of the Year; Grace Bay Club’s, Godfrey Williams earned Ambassador of the Year; Edwin Gallardo of Seven at Seven Stars is Chef of the Year; Tiersa Hall (say of the Hartling Group got Shining Star; it was a tie for Restaurant of the Year – Hemingways at the Sands and Lotus of Parrot Cay and Entertainer of the Year winner was named as Barbara Johnson.