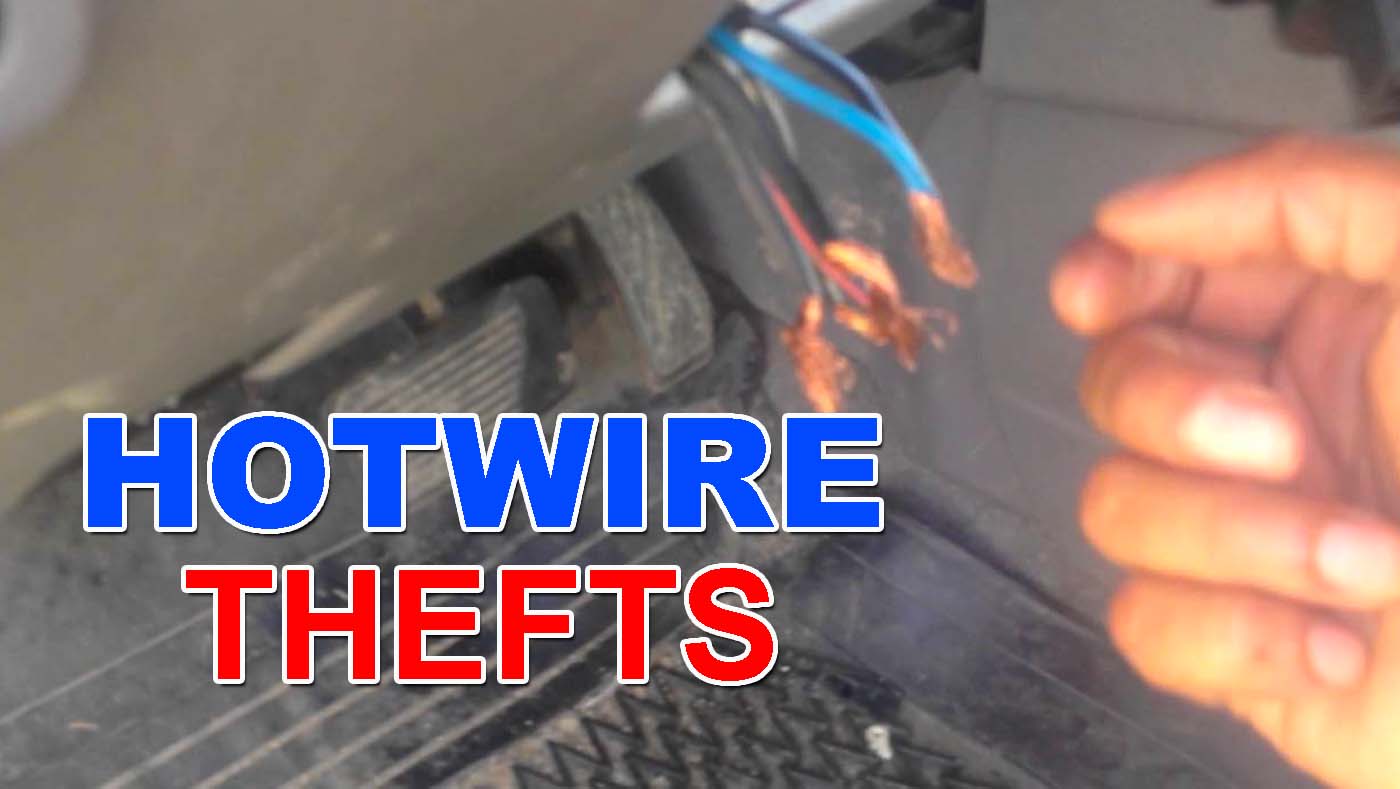 Providenciales, 31 Aug 2015 – In the wake of rising vehicular crime in Providenciales, the RTCIPF is continuing its appeal to the public to be vigilant. Early Friday Aug 28 police responded to six incidents involving vehicular break-ins as well as two separate reports of stolen vehicles Thursday night.

Areas of the reported car break-ins included: Grace Bay Village, Kew Town and The Market Place. Moreover, the reports of the stolen vehicles took place at different locations. One vehicle stolen from a Richmond Commons address on Thursday Aug 27 but has since been recovered on Friday morning behind the Rugby Field; while the other vehicle was reportedly stolen from Kishco’s parking lot on Leeward Highway that vehicle has since been recovered on Friday at The Market Place.

In an effort to reduce and diminish this wave of vehicular crimes, the RTCIPF is encouraging the public to avoid leaving your cars running, even if only for a few minutes. It is also recommended to keep cars locked and if possible install a car alarm, as this would make it more difficult and ultimately deter someone from breaking in.

Other ideas to prevent vehicular break in include: parking in well-lit busy areas if possible and close to buildings with windows, taking your keys with you when going in to pay at convenience stores or fuel stations, also, avoid parking in between larger vehicles, and disconnecting the battery or removing the electronic ignition fuse when going out of town.

And finally police are still appealing to anyone with information about these vehicular crimes to call Crime Stoppers at 1-800-8477 or use the Crime Stoppers online reporting page: www.crimestoppers.tc.