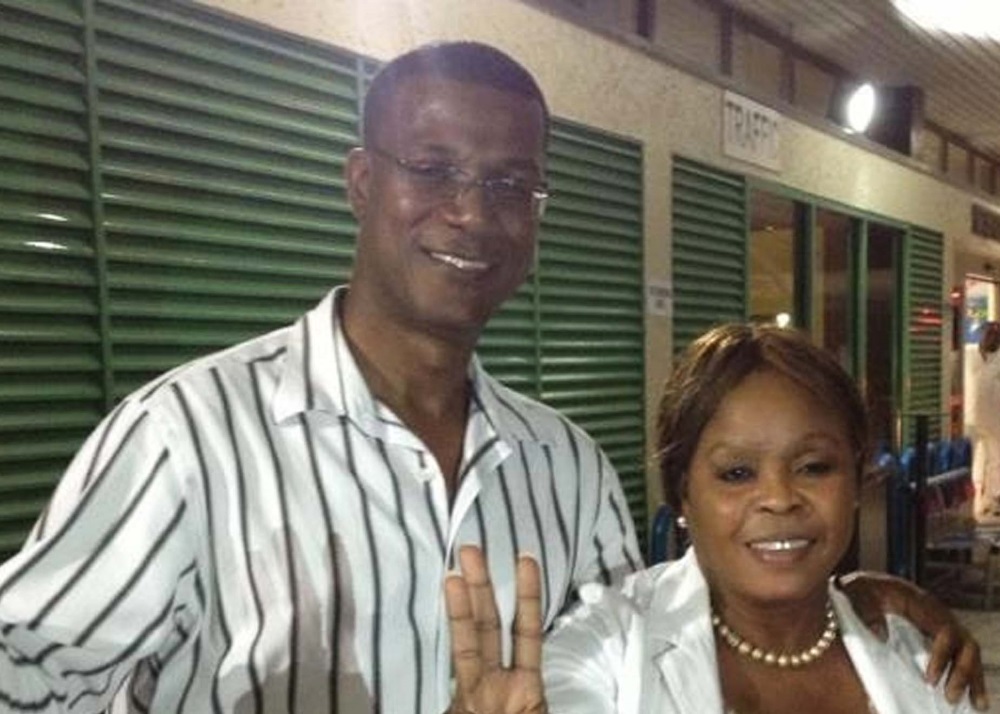 Providenciales, 13 Jan 2015 – After a series of meetings on the proposal by the PNP Administration to take building height and density higher along the Grace Bay resort strip, there is a public session which is much anticipated today.

It is the second time consultation will come to the TCI public; the first time the effort by government was labeled a ‘sham.’ Residents had expressed disappointment that it appeared Ministers were already decided on building taller structures no matter what John Public had to say on the matter.

Meetings with government and private sector involving entities like the Tourist Board, the Hotel and Tourism Association, the Airports Authority, the Fire Department, Public Works, Department of Maritime Affairs, the National Trust and the Chamber of Commerce started since late last week. Recently, the laws were amended to allow the Governor and Planning Director the ability to change the allowance on building heights.

That meeting for the community will be held at the Gus Lightbourne Gym; no time has been issued as yet despite requests for it… the last town meeting had a start time of 6pm.