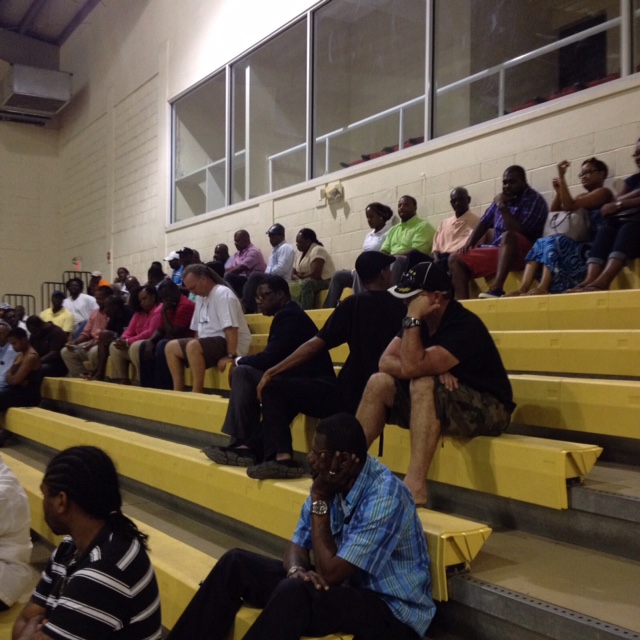 Providenciales, 07 Jan 2016 – There have been strong reactions to Magnetic Media since our morning report of the damage which can be done to the TCI’s natural heritage and luxury tourism industry if there are larger resort developments in the country; for the most part support is thrown behind the Government and welcomes the construction of resorts with greater density.

Still, Karen Savory, an islander and attorney at law reminds that she is not anti development. In her letter to Magnetic Media, Savory says the public education needs to be expanded on the matter and she highlighted not only the recent report by KPMG, the company which was hired by the government to flesh out public desires on the development of tourism, but also singles out a comment from the Premier.

She quotes Premier Rufus Ewing in her letter, saying his contribution in the House of Assembly recently was both unfounded and unfair.

The excerpt by the Premier reads, “…They did not care about whether or not the people of these islands, Turks and Caicos Islanders have anything to benefit from these developments…”. Savory defends that opposition to the idea does not necessarily mean people do not want to see prosperity in the land.

“I would be disgusted if that were really the case but of all the opposition I have heard none of them can be manipulated so much as to indicate that they do not want development for local businesses. It is in fact the exact opposite; over-development would actually be to our businesses’ detriment in the long term.”

Today a round of consultative meetings began; government groups were in their session and tomorrow it will be surveyors, real estate developers, architects and engineers.

Karen Savory, although a Caucasian islander, informed us that she is Grand Turk born and that she has always considered the TCI home. One of her points is the higher density resorts threaten the allure of the destination for generations to come.

The public meeting is next Thursday at the Gus Lightbourne Gym.