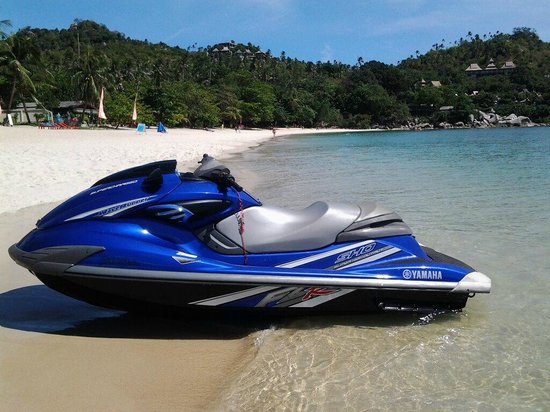 Nassau, 05 Jan 2016 – It is noted that the United States of America Embassy has issued a travel advisory warning against patronizing commercial jet-ski water sports in The Bahamas.

The advisory is apparently in response to a recent incident involving an allegation of rape by a Bahamian male who was riding a private jet ski on a public beach. This incident did not involve a participant in the jet-ski industry. However, certain public comments in the aftermath of this incident may have had the unfortunate effect of erroneously projecting that the alleged perpetrator was a licensed operator when in fact he was not.

The commercial water sports industry is governed by the Commercial Recreation and Water Craft Act and all operators are subject to full vetting by the Royal Bahamas Police Force (RBPF) before licensing. The government of The Bahamas has instituted a zero-tolerance policy in the industry however, despite our efforts, challenges do remain.

I have discussed this challenge with the Ministry of National Security who has undertaken to assist our efforts in ensuring a lawful and orderly environment. I shall be meeting with owners and operators tomorrow to discuss this advisory and its potential impact on their livelihood.

Again in the interest of accuracy, the most recent incident DID NOT involve anyone who is licensed to engage in commercial water sports.