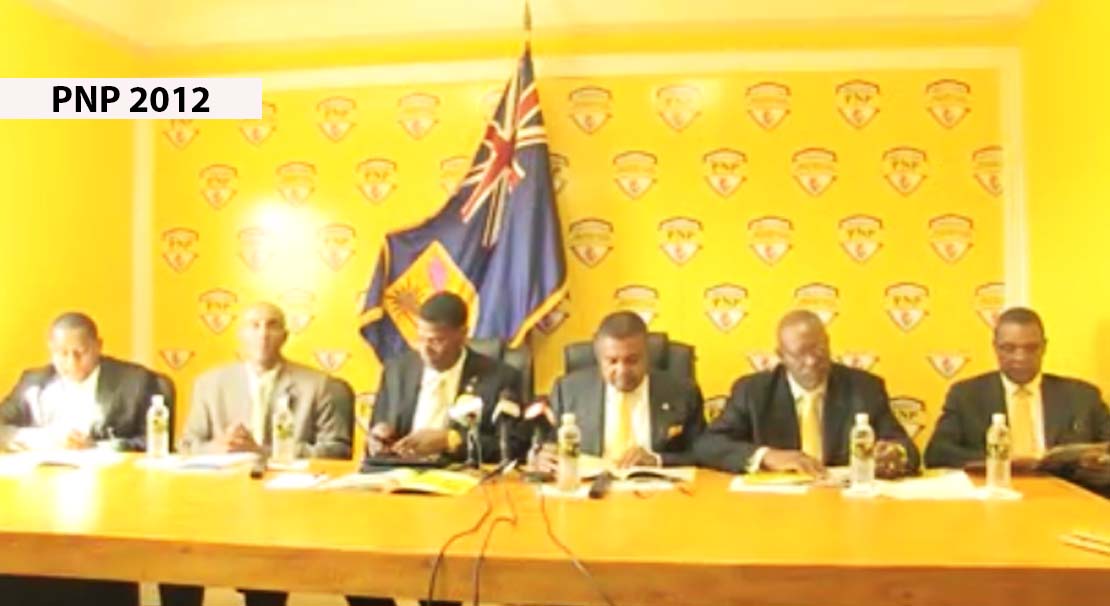 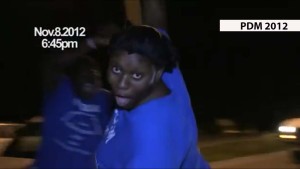 Providenciales, 22 Jan 2016 – There could be changes in two General Election related ordinances because of 24 proposed amendments which are due to debut on the floor of the House of Assembly.

Parliament opens today for the first time for 2016, and the next three days are devoted to the first reading of amendments to the Elections Ordinance and the Political Activities Ordinance; as well as second and third readings for the Trust Bill, the Trust Companies Bill and the Trafficking of Persons Prevention Bill.

HOA convenes in Grand Turk at the NJS Francis building at 10am.