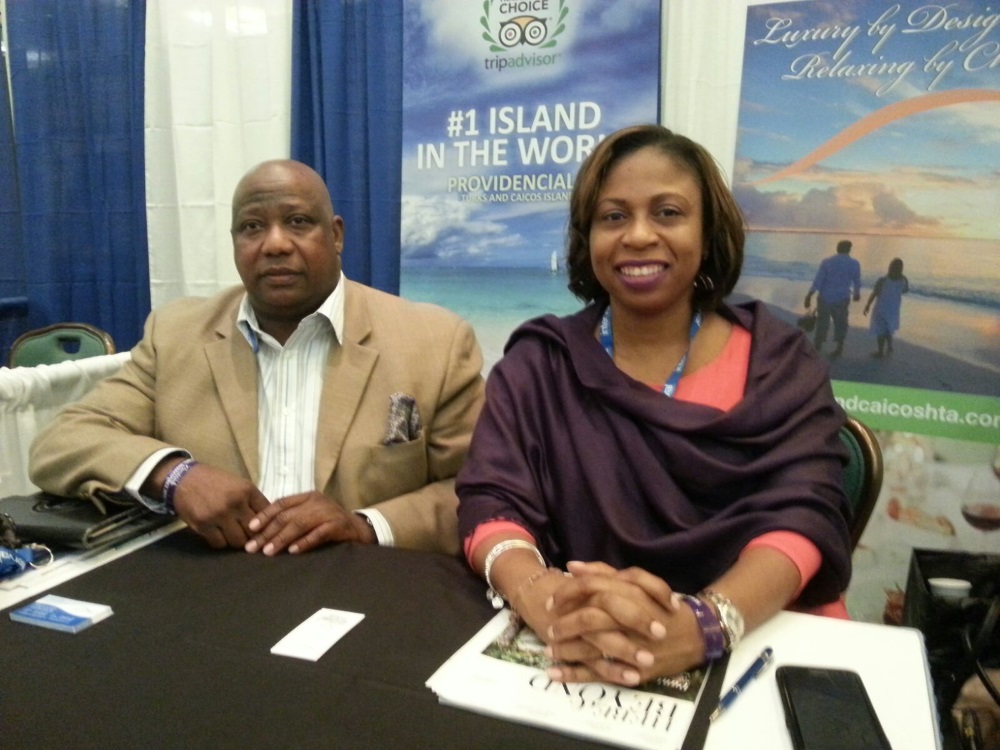 Providenciales, 22 Jan 2016 – There is vacation interest in the Turks and Caicos strongly from the Brazilian and Argentinean markets and during Travel Marketplace at Atlantis Paradise Island in Nassau, there were significant appointments to expand visitor arrivals from the countries.

Magnetic Media was at the show, where 28 countries of the region were represented. Among the Turks and Caicos properties on the floor at the Grand Ballroom, were The Sands at Grace Bay, the Palms Resort, Windsong, Villa Del Mar, La Vista Azul, the Amanyara and Beaches Turks and Caicos via Sandals Resorts International.

TCHTA executive Stacy Cox, Karen Whitt and President Michel Nuetelings were there; so was Ralph Higgs of the TCI Tourist Board and Tourism Board Chairman, Don Gardiner.

It was the 33rd year for Travel Marketplace.