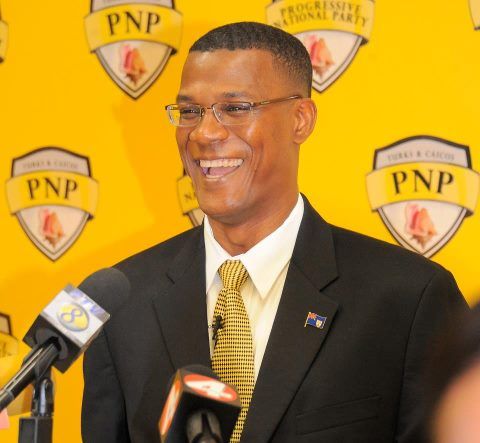 Providenciales, 01 Feb 2016 – The Premier says he is not yet ready for a general election and not yet ready to announce when it will be.

“It would be foolhardy for someone to propose that date and not be ready.”

Hon Dr Rufus Ewing is the man with the power to determine when the General Election will be held and though everyone says it is in 2016, the Premier said… wait a minute, that is not a certainty.

Twice in the last week, the Premier has gone on the record nationally to say there may be no elections this year. He also said so in the House of Assembly following the two minute presentation by Hon Sharlene Robinson, Opposition Leader where she launched the PDM’s hunt for candidates.

The PNP Leader in response to a media question said his party continuously searches for candidates and they are selected first by the Branch members in a sort of primary race before being offered on the PNP ticket to the nation.