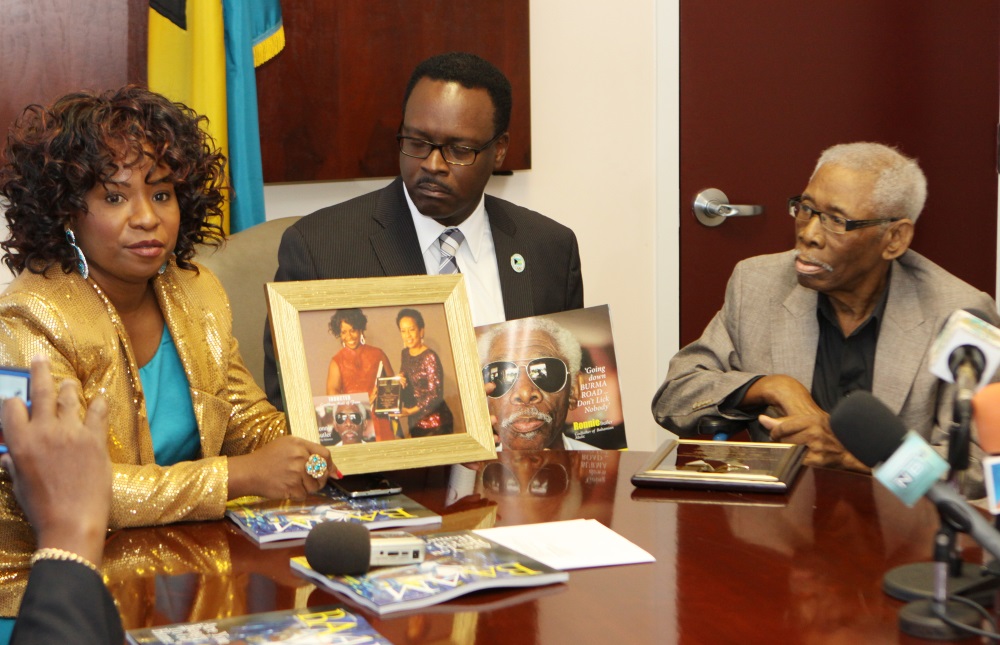 Providenciales, 06 Jan 2015 – Our best moments of 2014 including the launch of the Delano Williams Foundation; the visit of NBA Champion and Miami Heat player, Duane Wade; how about our trip to Cat Island and the Rake n Scrape Festival or Freeport for the Junka Fest.

We flashback to both Queen’s Baton Relays in Provo and Grand Turk and our time in Jamaica for the Caribbean Hall of Fame gala where Bahamian Ronnie Butler, MBE was inducted along with Beenie Man, Rita Marley, Beresford Hammond and Tarrus Riley. Go to MagneticMediaTV on YouTube to watch or follow @DeeCaribbean.