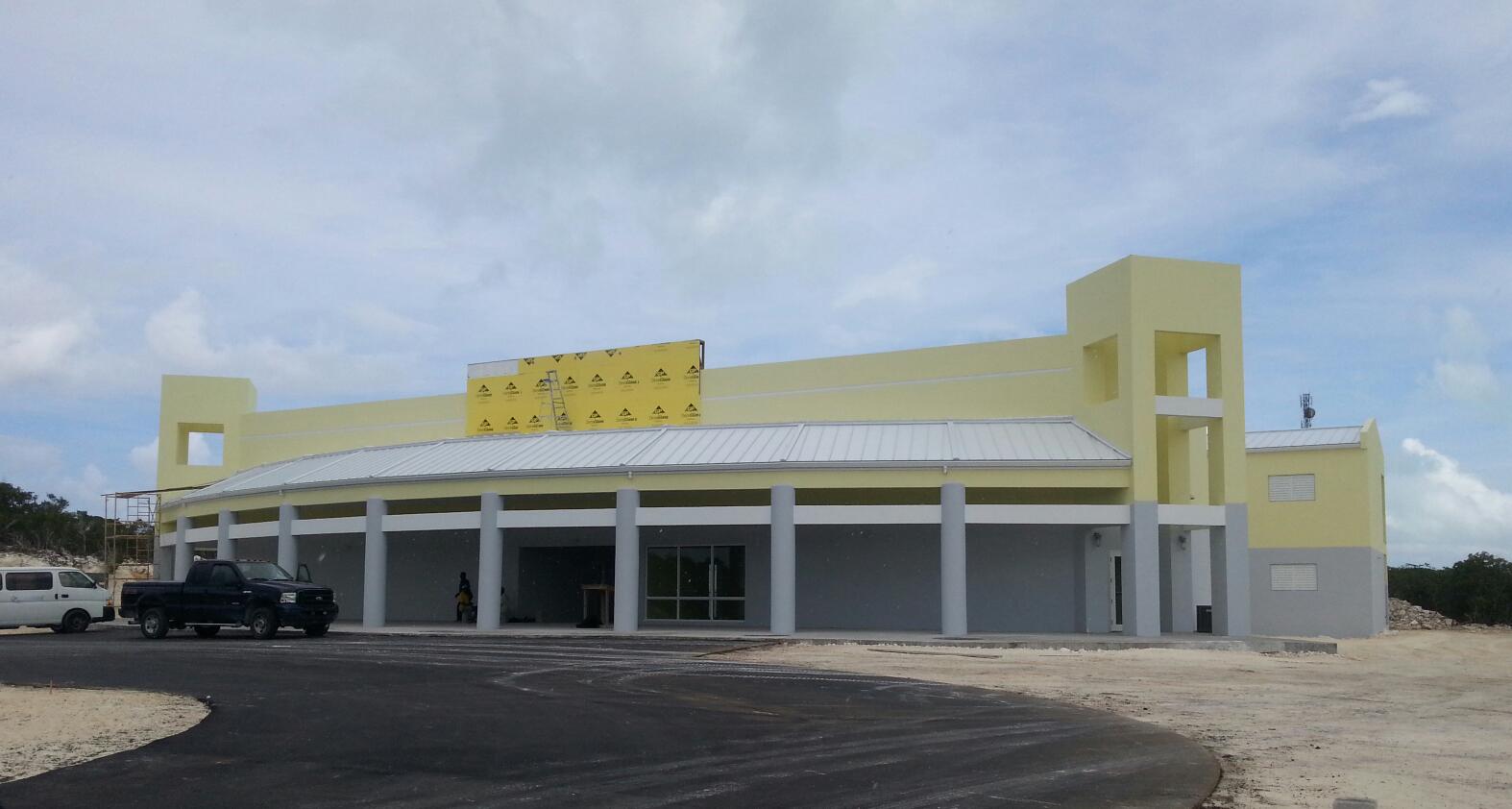 Providenciales, 04 Jan 2015 – It is back to school, back to work for thousands this morning in a brand new year as we transitioned from 2015 to 2016 over the weekend.

While most will feel the excitement of newness despite heading back to their same physical environments, it will be different for at least 200 students and the faculty and staff of the new Long Bay High School.

The institution, which represents a new era in education says Education officials, will receive its first formers at the school as the phase one roll out of LBHS begins.

This morning students were picked up across the island from the various bus locations to support the children coming from Blue Hills, Five Cays, Glass Shack, The Bight, Chalk Sound, Kew Town and other eastern communities for an 8 am arrival at school. Principal of the school is former Education Minister, Dr Carlton Mills and so anticipation and expectations are high.

During a ribbon cutting ceremony in November, Minister of Education and Deputy Premier Hon. Akierra Misick led her ministerial colleagues in breaking ground on the construction of phase two which was won by Jamalco; the contractor who designed and built the phase one of the LBHS.

Long Bay High School launches as a first form only high school today, but will eventually be a full high school – going from form one to five by 2017.