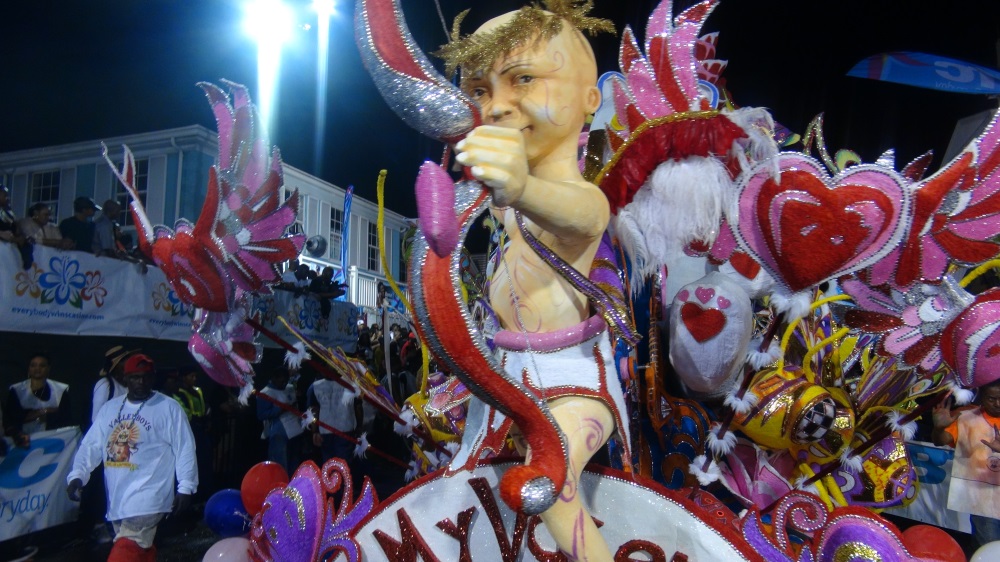 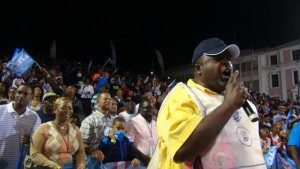 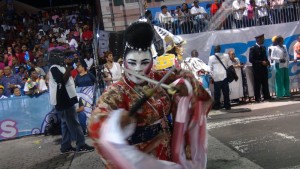 Providenciales, 28 Dec 2015 – In nearby Bahamas the Boxing Day Junkanoo parade was deemed one of the best the country has ever seen unravel along the down town strips of Bay and Shirley Streets.

Magnetic Media was in Nassau for the festivity which saw a healthy showdown between nine groups and the debut of the Genesis Warhawks. I

n the end, it was the legendary Valley Boys with the theme ‘Love and Peace’ who won in the ‘A’ group category; second was One Family with its theme: ‘Japan,’ third was the Saxons who brought an ‘Alien Invasion’ to Bay and fourth place spot was taken by Roots, portraying ‘Love’. In the B Group Category, the winner for eleven years straight was Colours, with their tribute to the late King Eric Gibson, a Bahamian music legend.