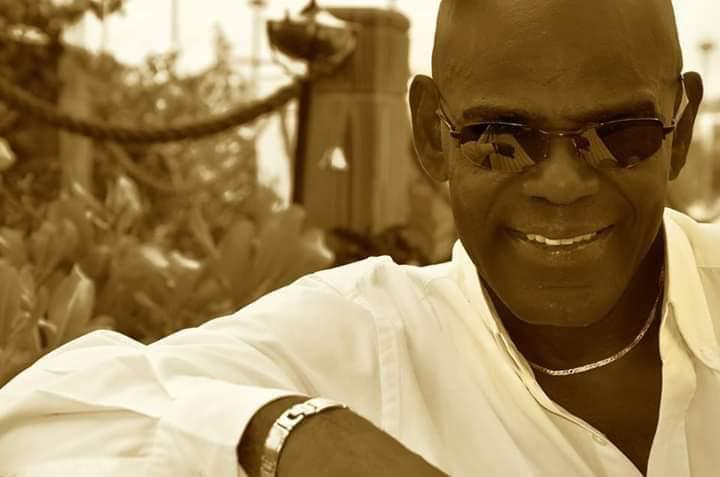 A legend in Bahamian music and the tragic news of his death is shocking nearby #Bahamas where Sly built a colourful career.  From cameraman and videographer to drummer for the likes of #Smokey007 and singer of mega hit, Give it up Baby… Sly Roker was an undeniable Bahamian Superstar.

Though he lived quietly in Turks and Caicos, some in TCI knew of his depth of talent and knew of the treasure setting up shop on Blue Hills beach.   Visage leader, Obi Pindling this morning expressed complete shock at the news… saying the horrible loss was already reverberating throughout Nassau.

“Nehemiah Hield called me and asked me if I heard…. what’s going on?”  Heild, is former lead singer of Baha Men and sometimes back up singer of Grammy award winning rock star, #LennyKravitz.

#Visage, said Obi, recently crafted a remake of Sly’s hit: Give it up Baby, with the help of Nehemiah Hield’s electrifying voice.   Sly grew up in Eight Mile Rock, Grand Bahama and is a member of the Dean family in Blue Hills.

Loving tributes as well as the morbid moment one of his daughters learned of Sly Roker’s death are trending on social media.

Police shared, “the victim was pronounced dead at 4:43 a.m. at Hospital…”