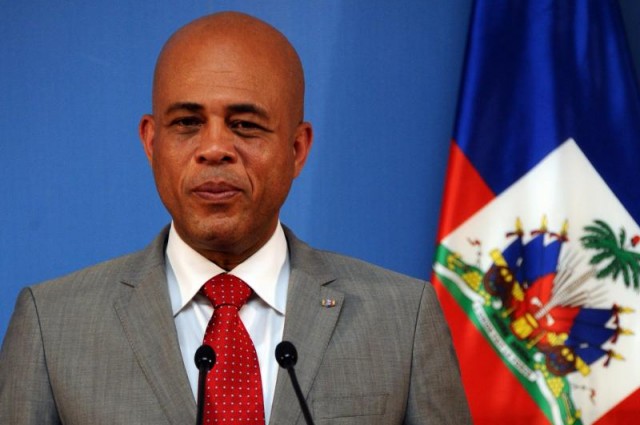 Providenciales, 28 Dec 2015 – Another hiccup in the Haitian presidential elections which were scheduled for December 27, 2015.

The allegations of election fraud has reportedly forced Haiti’s Provisional Electoral Council to postponed the runoff. One online report says, and I quote: “…a five-member commission to address swirling allegations of multiple voting and ballot tampering while also recommending ways to safeguard a final round’s integrity” was established.

Current President, Michel Martelly announced the five member commission would investigate and provide a review; that should take three days.

Another news source said the Provisional Electoral Council “did not provide a new date for the final round of national elections. Council spokesman Roudy Stanley Penn said a new date will be announced once a commission created by presidential decree has concluded its work.

The council was installed last Tuesday.

President Martelly is constitutionally barred from running again and expected to leave office by February 7, 2016.