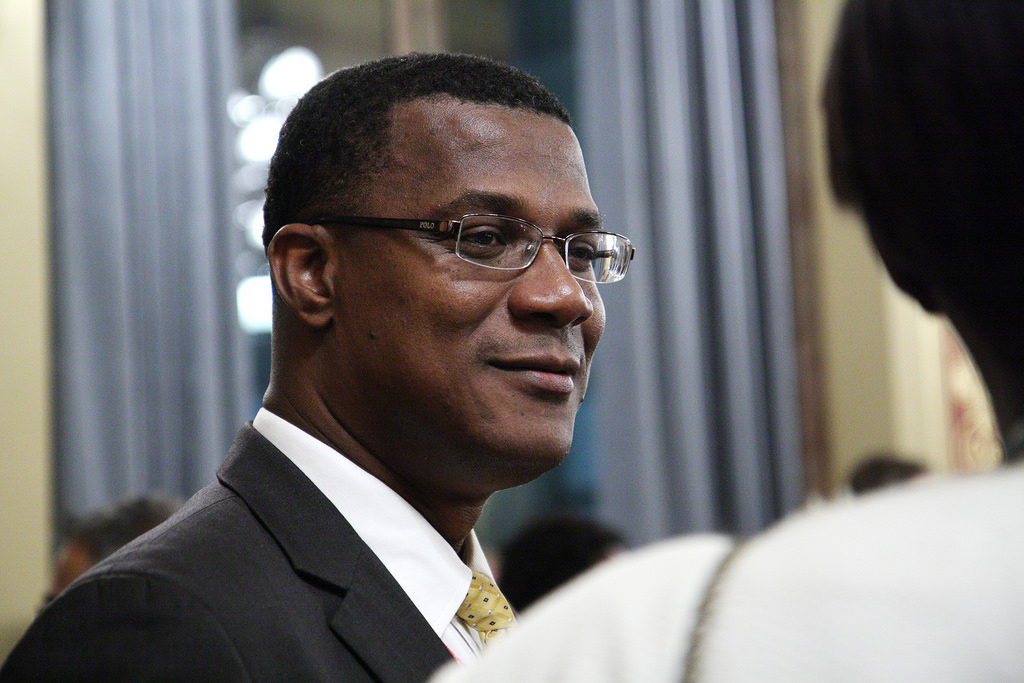 Providenciales, 02 Dec 2015 – In a fiercely candid speech, the Premier told the Joint Ministerial Council this morning in London that the Governor has too much power in overseas territories and that the Turks and Caicos is not alone in believing this to be the case.

When Hon. Dr. Rufus Ewing presented to the Foreign Affairs Committee today; he repeated and repeated and repeated that ‘there are many…’ who believe self-determination is being undermined by the British. I quote him now: “the reserve powers of the governor are too wide in scope and overreaching into the daily executive decisions of the territory… that the governor has too much influence in the legislature in addition to veto powers… and that the UK’s persistence as borne in the constitutional construct, to separate politics from governance in the territories undermines the ability of locally elected politicians to deliver their political mandate…”

Strong words from the nation’s leader who added that even who is selected to be Governor can prove a challenge because of how they are selected. Further to these power points, the Premier told the UK that there are many in the Turks and Caicos who believe the constitution should have never been suspended, that the constitutionally entrenched post of Chief Financial Officer is too controlling and that the new constitution is regressive.

The Premier announced to the FAC that in the New Year, a bi-partisan effort will be forged to deal with constitutional amendments which were presented to the FCO.

The Foreign and Commonwealth Office had rejected the report which recommended changes to the 2011 Constitution.

You can read the full speech by Premier Ewing at MagneticMediaTV.com.