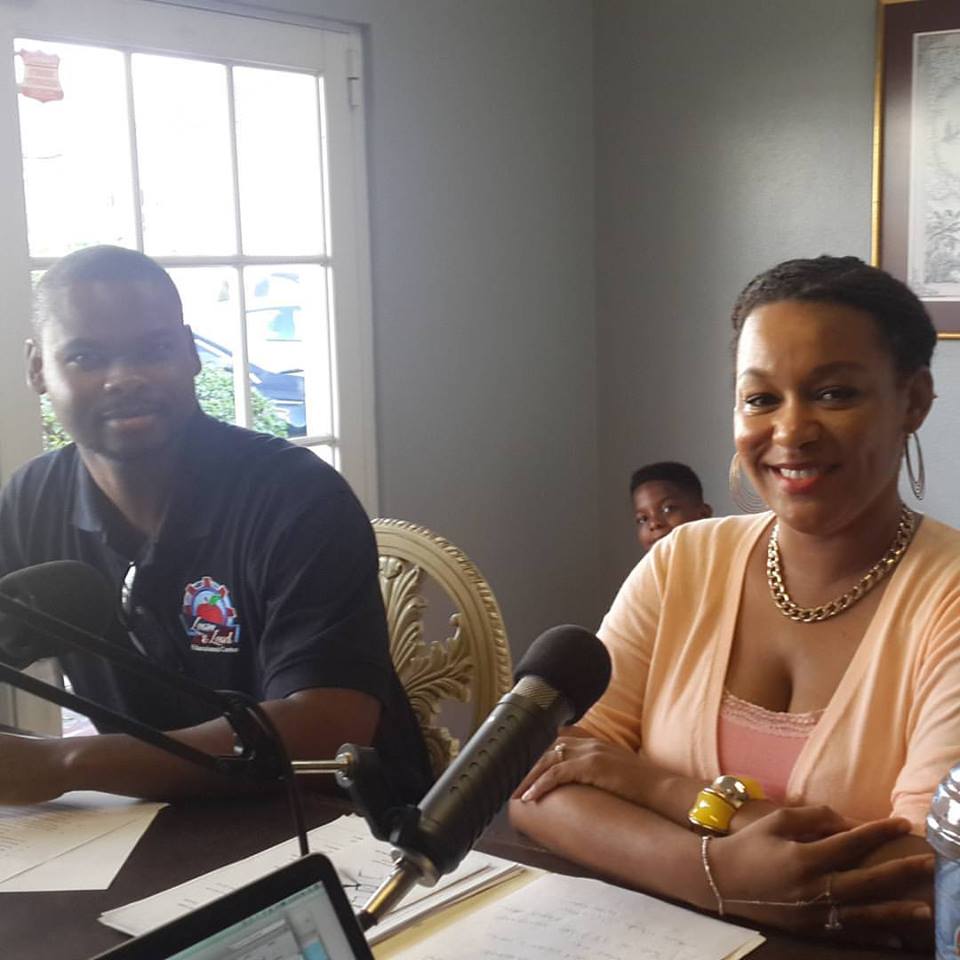 Providenciales, 02 Dec 2015 – Two days since registration for the new voter’s list closed and we hear from one of the organizations which conducted independent voter registration campaigns.

Vote Your Voice, in a media statement reiterated that theirs in a non-partisan organization with the goal to see younger and first time voters in particular registered for the 2016 General Elections.

There had been concern expressed and issues raised about at least one voter registration group which was also collecting Belonger Status documents.

However, Vote Your Voice says they were not a part of that effort and explain that, I quote now: “the group did not collect any forms from individuals but rather gave advice and assistance to persons in regards to understanding the process, filling out the forms and to which government office each document should be taken,” Vote Your Voice, which had Damian Wilson and Sabrina Isaac as among its spokespersons explained the Elections Supervisor was aware of their effort and was a guest on a talk show with Vote Your Voice on November 23rd.

The Vote Your Voice drive took place on November 14 in Grand Turk, South and North Caicos, and Provo and was deemed largely successful.