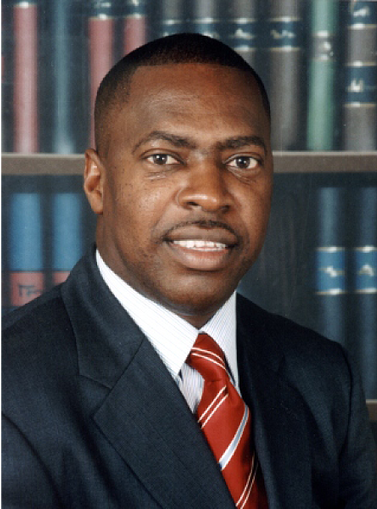 Providenciales, 17 Dec 2015 – The lead attorney for former Deputy Premier and Finance Minister, Floyd Hall says he needs more time to review the evidence and made an application to delay the start to the SIPT trial.

Earl Whitter told Justice Paul Harrison at the pre-trial proceedings for the SIPT yesterday that there was too much evidence and that he was too new to the case to be able to adequately represent his client without the extra time; he asked for the start date to be delayed by six months.

Speaking for the Special Prosecution, Andrew Mitchell expressed shock in the courtroom asking ‘what on earth has gone on, what has Floyd Hall been doing for the last four years.’

Whitter, QC reportedly explained to the Judge in the application that Hall stands to lose much in the case as all 17 counts and all the defendants are linked to him.

While ex Premier Michael Misick has a limit set that he can be sentenced, if convicted, to no more than 20 years; there is no cap in the Turks and Caicos on sentencing for bribery, conspiracy to defraud TCIG and one can be jailed for 14 years for money laundering.

There is not court today; it resumes Thursday with decisions expected from Justice Harrison on all of the applications put forth ahead of the trial start.