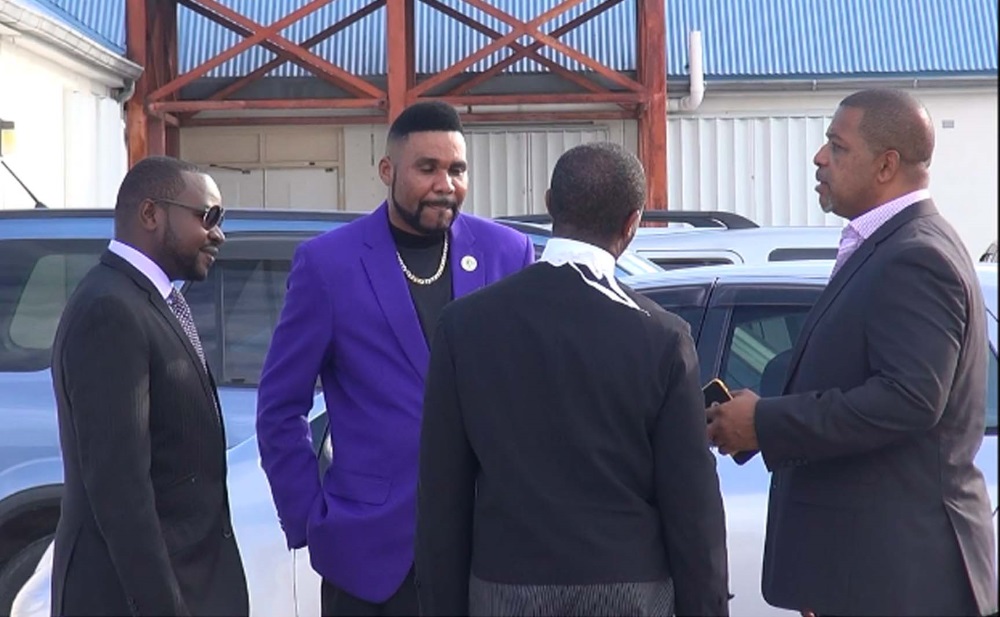 Providenciales, 10 Dec 2015 – There was no exaggeration or breach when it came to the first or eventual charges brought against Michael Misick, the former Premier of the Turks and Caicos Islands; so says the SIPT lead lawyer Andrew Mitchell as he defended the actions of his client.

The Special Investigation and Prosecution Team said the charges were the result of Misick’s own alleged actions of ‘stealing from his fellow citizens and enriching himself.’  Mitchell, who was reading from a translated version of the trial document from Brazil said the evidence put before the Brazilian court was clear and showed that between August 1, 2003 and August 31st, 2009, Misick was accused of the commission of acts which warranted his appearance at a trial and that charges are not related to his political beliefs.

Michael Misick’s attorney Ralph Thorne had, the day before, argued that the UK was in breach of trust because they amped up the charges against Misick after he was brought home from being held in a Brazilian prison during the extradition order legal fight.

The court transcript from Brazil explained that Michael Misick believed that he became British public enemy number one when he began a campaign to see the Turks and Caicos onto independence.  It was explained by the former leader of the Progressive National Party that the single judge, the UK hired prosecutor, the jury right being abolished and a distrust of indigenous Turks and Caicos attorneys all pointed to an abusive process.  Misick had filed for political asylum in Brazil in November 2011, and although Brazil rejected the application, the government there made it clear that if convicted, Michael Eugene Misick would serve no more than 20 years in jail.

Andrew Mitchell also told Justice Paul Harrison that the specialty rule in this specialty argument has no basis in the Turks and Caicos, because the domestic law does not allow for it.

The proceedings continue this morning at 9:30am.