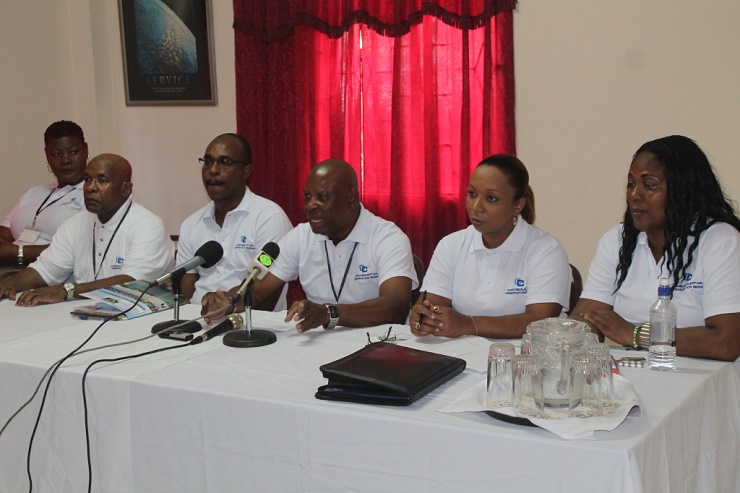 Providenciales, 10 Dec 2015 – The recommendations made by the visiting Elections Observer Mission during the last General Elections are to cause a change in the current Political Activities and the Elections laws.

During Cabinet meeting this week, Governor Peter Beckingham returned to chairing the session and approved amendments to both bills.

Cabinet minutes said the amendments were recommended by the Elections Observer Mission during the November 9, 2012 General Elections and the Supervisor of Elections during the March 2013 by-elections.

Not only will there be some outright additions to improve the relatively new law, but the amendments will tidy up some technical and typographical errors and provide procedures for independent candidates.  General Elections in the TCI are due next year, 2016.