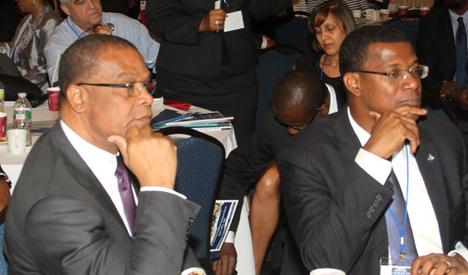 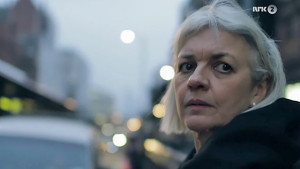 Providenciales 0 Dec 2015 – The PNP Administration gets that extra $11 million dollars to meet new financial obligations added to the 2015-2016 Budget.

A supplementary to the already passed, $225 million dollar budget is official now, and sees the Cabinet, the Foreign and Commonwealth Office in the UK and the House of Assembly approve the additional money in a supplementary appropriation ordinance.

Among the biggest increases are for the Police; Commissioner James Smith will get an additional $857 thousand 298 dollars for the Royal Turks and Caicos Islands Police, while the Judiciary will see $2 million 532 thousand added to its government allotment; taking the spend on the judicial department to over $8 million dollars.

This new financial information is released five days ahead of the start of the high profile Special Investigation and Prosecution Team cases against former Government minsters.

In a controversial move, the UK also determined that the Special Prosecutor, Helen Garlick needs extra security to the tune of $2.1 million dollars.

Despite expressed disagreement by the Premier and Finance Minister that the cost was exorbitant and unnecessary, the British bypassed a House of Assembly vote on the request and used Constitutional powers to sanction the extra funds anyway.

All of the monies come from the public purse and takes the country’s 2015-2016 Budget to $236 million dollars.