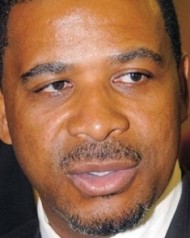 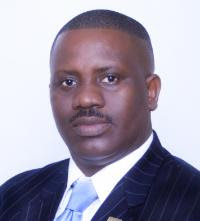 Providenciales, 01 Dec 2015 – The independent drives to get applicants for the voter register did much to boost momentum and drew hundreds of voters to various sites around the country.

Although the Elections Supervisor, Dudley Lewis distanced his office from being directly linked to the groups, he did admit that a lack of manpower kept him and his team in their offices in Provo and Grand Turk. Among those speaking up on the push to get new voters on the electors list were former Premier Michael Misick and political pundit, Shaun Malcolm.

Michael Misick, former Premier: “The next election is going to be a very important election; it is an election that is going to determine the way the future of our country goes. So if you have interest in education, development, infrastructure, youth development, health care – all of these things are important to the growth of our country and apart of nation building. Also self- determination; we’ve had the Arab Spring and now it is time to have the Turks and Caicos Summer.”

Shaun Malcolm, Radio show host: “It is important that you register to vote; you cannot do anything if you are not registered!”