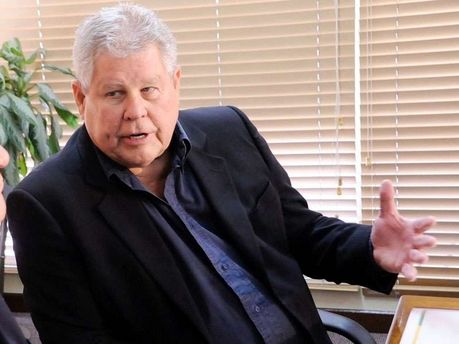 Stewart said principals of his company did not know that $1.65 million dollars, plus, was paid into the account of Prestigious Properties and they named four Misick brothers as owners of that real estate firm: Michael, Washington, Philip and Chalmers through his law firm, Chalmers & Co.

A high powered law firm and a big time accounting firm were hired by Sandals and reportedly scoured the SRI accounts in search of the alleged pay out, and with the pressure from the DOJ or US Department of Justice; Sandals did find the payment.

According to Stewart, it cost him a fine by TCI Authorities of $12 million and he fired the Treasurer who according to this release went rogue to issue the money to Prestigious Properties.

Sandals said they also had to give evidence to the DOJ and SIPT and said the Robin Auld Commission of Inquiry was what led them to dig deeper and Sandals found that others also siphoned money from the company; they are now facing prosecution in Jamaica.