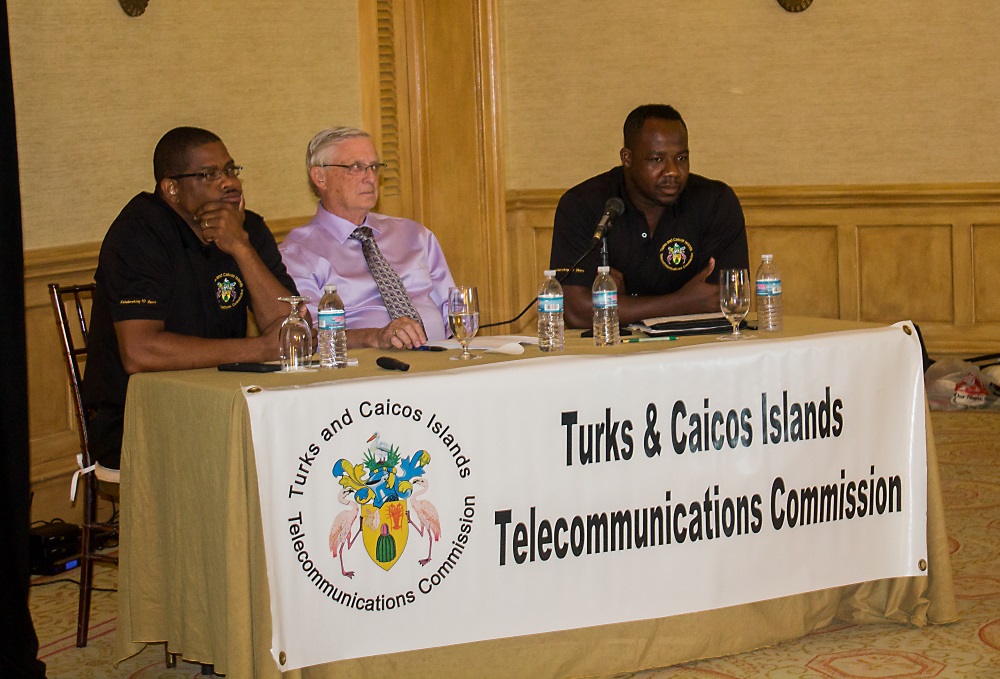 Providenciales, 19 Nov 2015 – Telecomms companies in the Turks and Caicos are losing at the very least, tens of thousands of dollars due to over the top services like WhatsApp, Netflix and Skype. As the TCI Telecommunications Commission celebrates a decade of existence in the Turks and Caicos, there was a late day workshop Wednesday at the Palms Resort where talk turned to how these services are digging into the profitability of companies like LIME, Digicel and PTV.

John Williams, Chairman, Telecommunications Commission: “We believe in freedom of information and yet to block such services, what would we be doing? Stopping the flow of information and so it is a difficult issue to deal with as we know that many of our operators are really hurting because of persons who are not licensed here are actually taking revenue from their area here in the islands where they are paying all of the fees and providing all of the infrastructure; so it was a discussion that was needed.”

A founder of the Commission, Stuart MacPherson returned to TCI and led the panel discussion where he said he had hoped for more robust engagement on the issue, because it means these companies will have to be extremely creative if they are going to remain relevant.

Stuart McPherson, Consultant: “Obviously TV, people doing streaming services and so on, especially in relatively small markets like this that is going to be a big problem for the small cable companies and so on.”

It was agreed that while the change in how people communicate and are entertained will not necessarily drive these companies into extinction, MacPherson said it will alter how they make money.