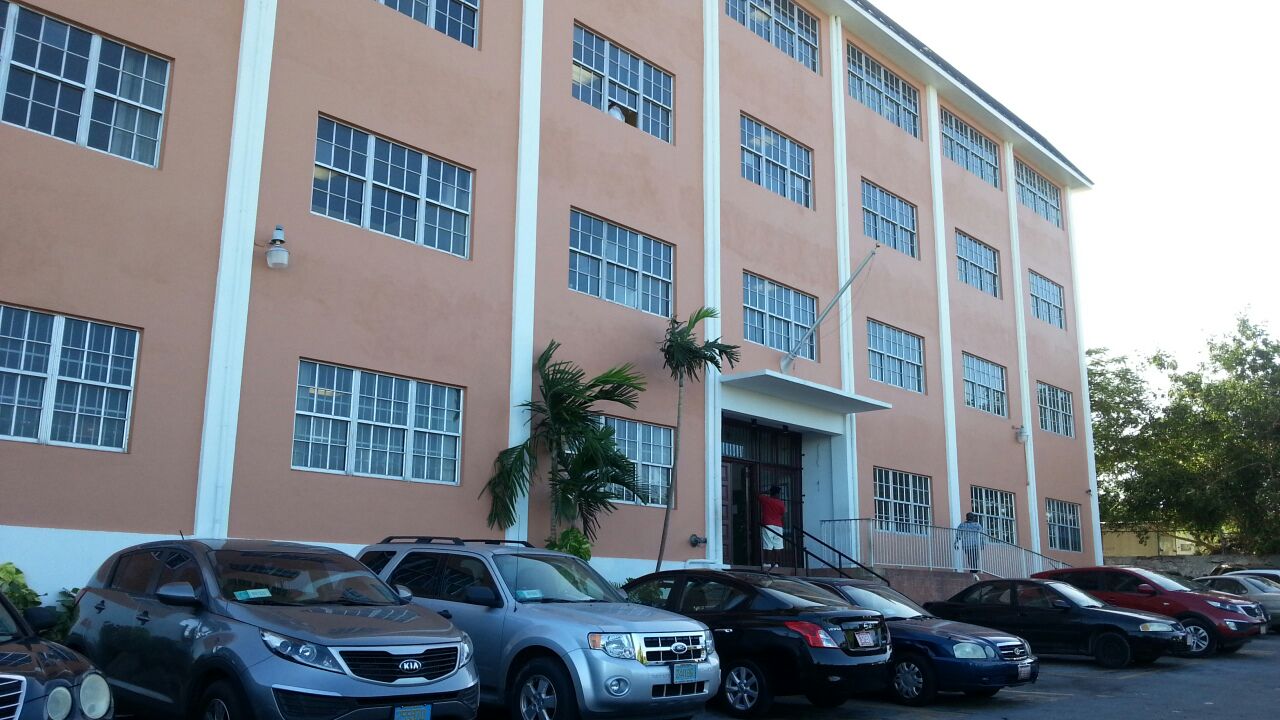 Nassau, 5 Nov 2014 – Peculiar messages circulating on WhatsApp in The Bahamas and the scary notes appeared aimed at causing civil unrest between Haitians and Bahamians.

“…disgruntled Haitian-Bahamian employees working at fast food places around Nassau….. Do not use ketchup or nugget sauces… injected with bad things…”

“…Jamaicans putting chemicals in the water they sell to Bahamians…”

The Government has already warned against these sentiments and other actions which threaten any migrant population.

Fred Mitchell, Minister of Immigration has demanded that those behind the mean messages stop! Saying they could provoke violence.

The Haitan Ambassador for The Bahamas and Turks and Caicos is upset by the circulating accusations; saying they are erroneous and not true.

A new immigration policy is fuelling fears and frustrations; though there have been no problems reported by officials thus far.

Min Mitchell who returned from country business in Dubai on Sunday, is again out of country… reportedly in Trinidad and Tobago this time.