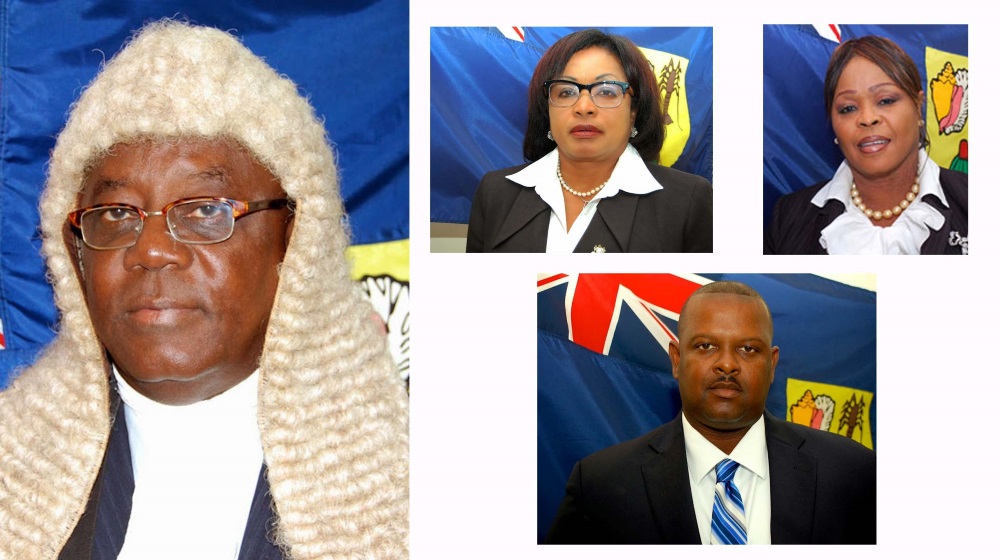 Providenciales, 12 Nov 2015 – There was turbulence yesterday in the House of Assembly which not only forced a recess but drew angry remarks, chastising comments, some seeming legal representation, firm defenses and reluctant apologies.

At least three elected officials were cited for being unparliamentarily and made to shift their attitudes, withdraw statements and aim to make amends as the Speaker, Hon Robert Hall tried to bring order to the raucous.

Hon Sean Astwood, Member for Five Cays: “Mr. Speaker the statement that I made, I know it to be true so if you want me to stand here and lie on myself for my own statement…”

House Speaker: “And I don’t expect you to use the word, that you just used when describing yourself…”

Minister, Hon Amanda Missick: “I have no reason to lie I have the texts and Whatsapp in my phone here to confirm the conversation between me and the Member for Five Cays. But if he feels it’s okay to stand here in the sight of God and say that I am not speaking the truth, then that is on him…”

Speaker of the House: “Thank you…thank you…”

Speaker of the House: Thank you Madame Deputy, you have made your point…”

Today House members head back in for more work and will take on a titan of a problem for borrowers from the former TC Invest; as House Members have been made aware of alleged drastic demands being made by an Interim Administration established company which purchased the debt of the decommissioned investment unit.