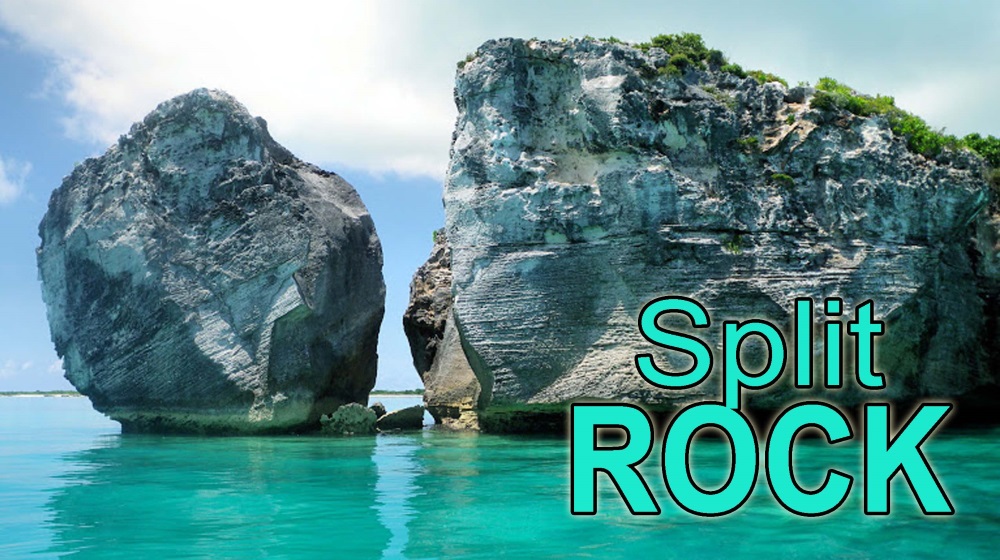 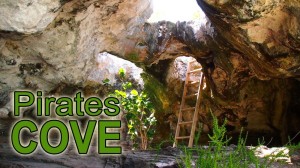 Providenciales, 12 Nov 2015 – National Parks proposes removal of popular nature sites, Outrage at some of the proposed changes to the National Parks Ordinance has forced the production of a video which has elicited the interest of thousands of visitors and residents.

West Harbour Bluff or Split Rock or Pirate’s Cove is a five star attraction on Trip Advisor for Providenciales and Daniel Le Vin, a resident, believes removing the area from the protection of environmental law would be a travesty.

LeVin, in his near five minute video points out that it would also be a grave mistake to block free access to this historic hot spot and highlights others including Frenchman’s Creek, Pigeon Pond and Silly Cay – all of which would no longer be considered National Parks if the ordinance amendments go ahead.

The young activist cried shame on DEMA for what he called a poorly advertised and poorly attended public meeting where major decisions will be made about landmark sites.

Up to news production time, there had been nearly 400 shares of the video and nearly 8,000 views.

Watch video here: A video has been made showing some of these beautiful areas that are being taken from the parks. You can view the video here: https://www.facebook.com/visittci