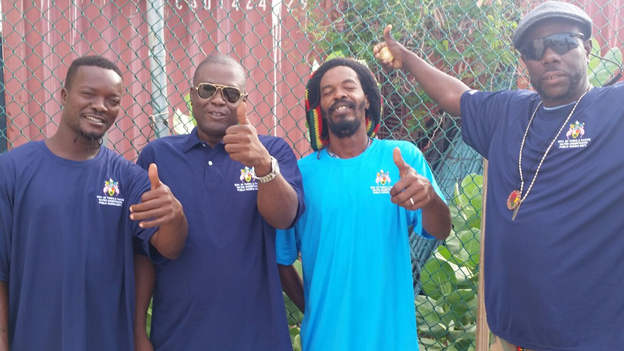 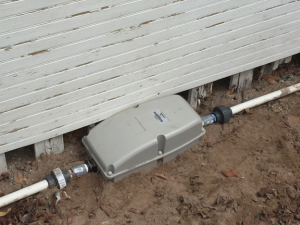 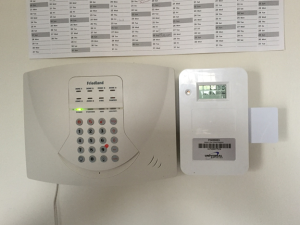 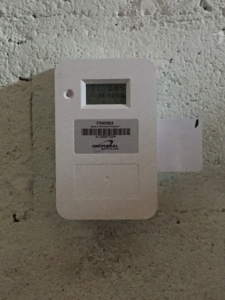 Providenciales, 05 Nov 2015 – A modern process to paying water bills is being introduced in the capital, Grand Turk according to a media release from TCIG today.

The pilot program is called, Smart Metering and the technology will allow customers, to control their water accounts, with the use of a ‘top-up’ or ‘pay as you go’ card.

The Ministry of Housing and Infrastructure and the Department of Public Works report that the card is topped up much like one would top-up a cellphone.

It was explained that once installed, this smart meter will: eliminate monthly bills, detect leaks in your distribution system, and alert you before your credit expires.

It was about a year ago that Caribbean Governments convened at a regional water and sewerage conference in Nassau; a chief concern was the monster size debt created by non-payment of water bills to the government run water companies.