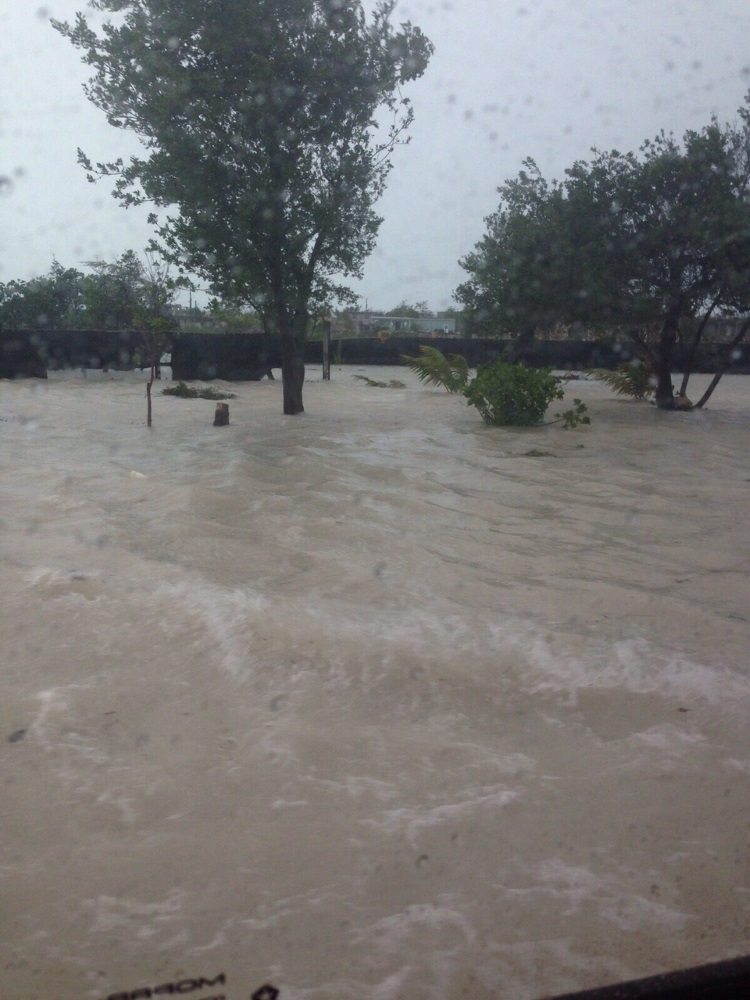 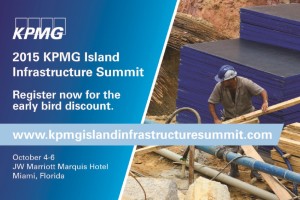 Providenciales, 06 Oct 2015 – The Premier of the Turks and Caicos is among the speakers at the third KPMG Island Infrastructure Summit, and when media addressed him on national radio Saturday, Hon Dr. Rufus Ewing said yes, the flooding in both Cristobal of 2014 and Hurricane Joaquin of 2015 influence his presentation.

Bahamas Deputy Prime Minister, Hon Philip Davis was also due to present at the conference being held at the JW Marriott Marquis Hotel in Miami.