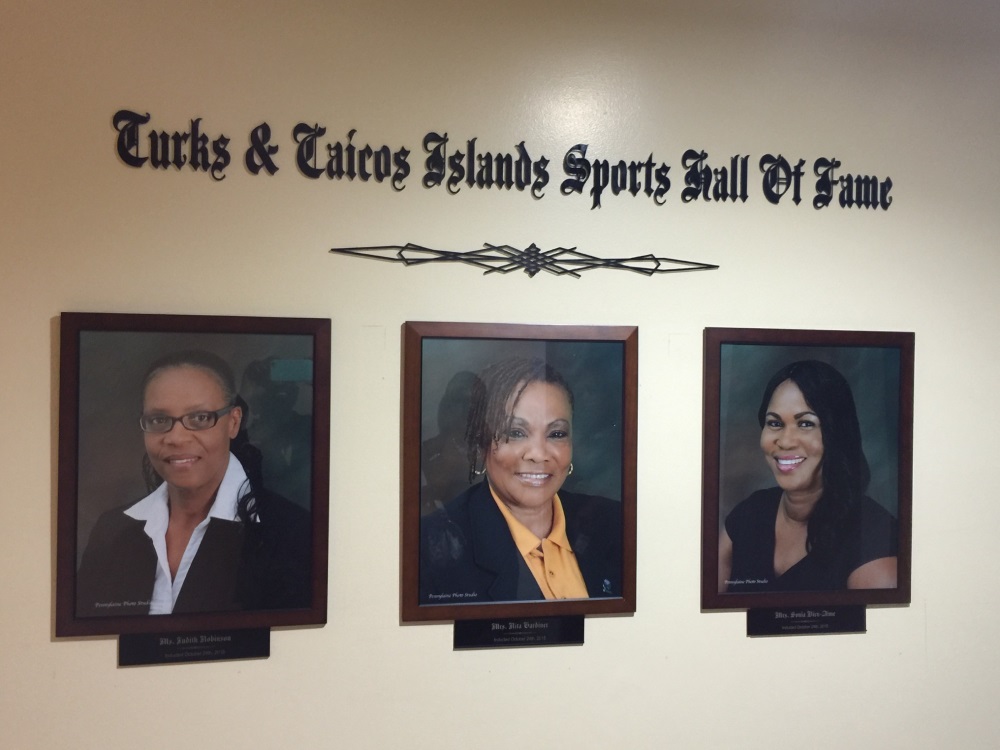 Providenciales, 26 Oct 2015 – There were three inductees for the Turks and Caicos into its first Sports hall of fame on the weekend.

The event held at the Gus Lightbourne gym saw the facility transformed with an ambience befitting the slew of winners at the first ever gala.

Rita Gardiner, Sonia Bien-Aime and Judith Robinson – all women are the first to be inducted.

Another winner on the night was 2015 IAAF World bronze medalist and future Olympian, Delano Williams.

Among the officials supporting this spectacular gala on the weekend were Deputy Premier and Minister of Sports, Hon Akierra Missick and Premier Rufus Ewing.