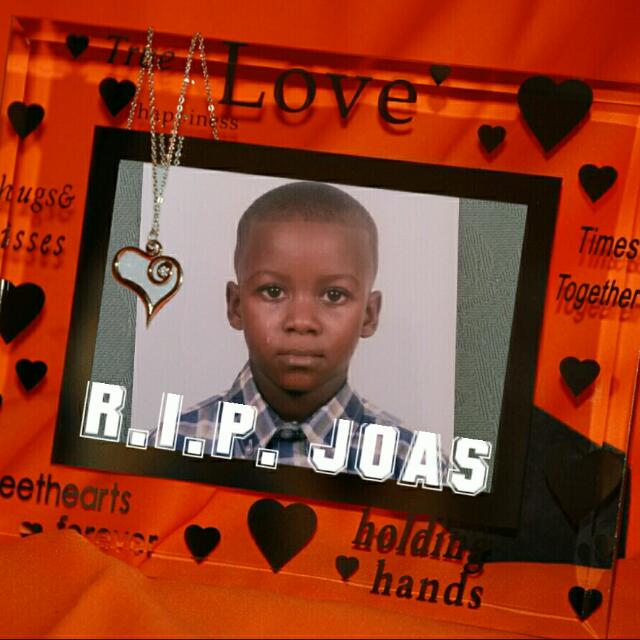 Providenciales, 26 Oct 2015 – Turks and Caicos Police have charged a 33 year old woman in the death of her six year old son.

The report from Police details that the woman of Bottle Creek, North Caicos appeared in Magistrate’s Court on Old Airport road this past Friday, and was charged with murdering her boy; the child was found dead at the family’s home in Bottle Creek on September 29, 2015.

After a pathologist examination, it was determined that the death of Joas St. Louis should be classified as a homicide.

The mother of the child remains in police custody and is remanded until November 30 when she is due to appear in the Supreme Court for a sufficiency hearing.

The father of the boy was also arrested in the case and held; there is no official word on what charges he may face in this tragic ordeal.